The ZTE Nubia Z17 mini with Archos sauce. We had lost sight of the Archos brand in recent months. Here it is back with a nice smartphone developed with ZTE Nubia, the Diamond Alpha.

The collaboration between Chinese Nubia or ZTE and the Frenchman Archos gave birth to the Diamond Alpha, a smartphone that is positioned at the top of the range for only 349 dollars.

Like the ZTE Nubia Z17, the Diamond Alpha has an “original” style with its red oval surrounding the photo sensors at the rear. The rest is classic and well finished. There are exclusive colors of Nubia.The metal back shell accommodates the well-placed impression sensor. We also have a Type-C USB port and a jack.

Key features of the Diamond Alpha

The new Archos smartphone has a 5.2-inch screen with a Full HD resolution of 1920×1080 px. The colors are good but with only 71% of the slab used, we thought there was the possibility of doing better.

The device retains IPS technology with good performance even in direct sunlight. Inside, this Diamond Alpha features a Snapdragon 652, 4GB of RAM and 64GB storage expandable via a microSD card. No slowdown is to be reported even by opening several applications and no overheating in game sessions.

Good and not so good at the interface

It is provided by Android 6.0 Marshmallow with the Nubia UI 4.0 overlay simple to use. Too bad, there are nearly 40 applications pre-installed (not removable!).

Screen borders can be used to launch a predefined application but this is not very convenient. On the other hand, screen capture on the fly or screen splitting is much more useful.

You may also like to read: Ricoh Theta S: welcome in the 360 ° image

In addition, what is it worth in photo?

The Diamond Alpha features two rear sensors with a 13-megapixel resolution. At the front is the 16 Mpx sensor and the video recording in 4K. There are many modes of shooting more or less useful and a black and white mode convincing.

The pictures are beautiful even if we do not have a multitude of details. From this point of view, the toy of Archos is done with the hand.

A blemish on the autonomy

The 2950 mAh battery is correct on a daily basis but on video game sessions, it is difficult to hold more than five hours. In standard use, it is better than the iPhone 7 but much less than the Huawei P8 Lite, for example.

In the end, the Archos Diamond Alpha remains a very good product. The French brand succeeds a nice return to the front of the stage, with a smartphone enjoying excellent value for money. Because being offered to 349 dollars, this device really does not have to blush face the competition.

Budget on your cell phone 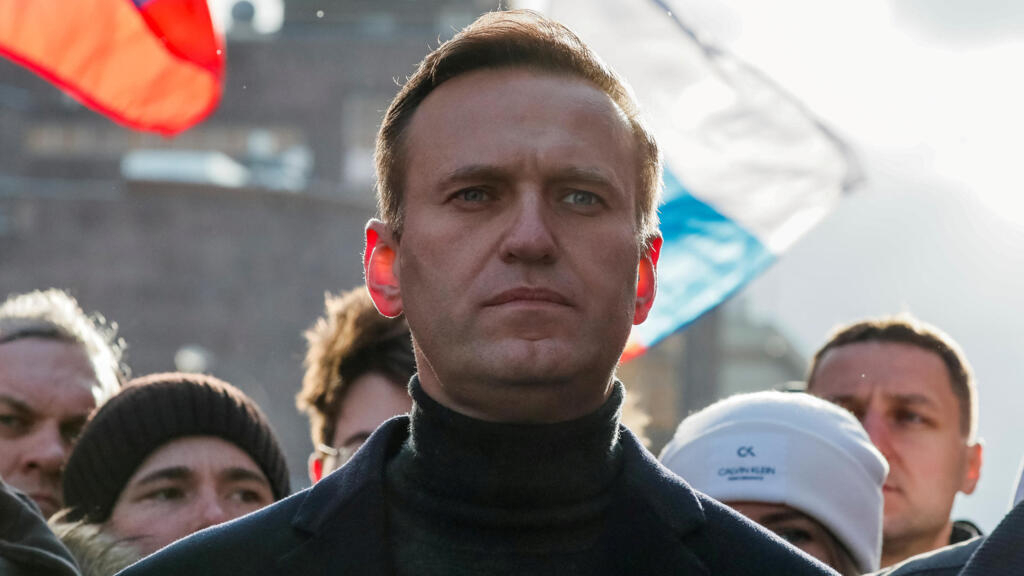 Kremlin critic Alexei Navalny is due to fly back to Russia on Sunday for the first time since he was poisoned last summer, despite the authorities' stated desire to arrest him and potentially jail him for years. [...] 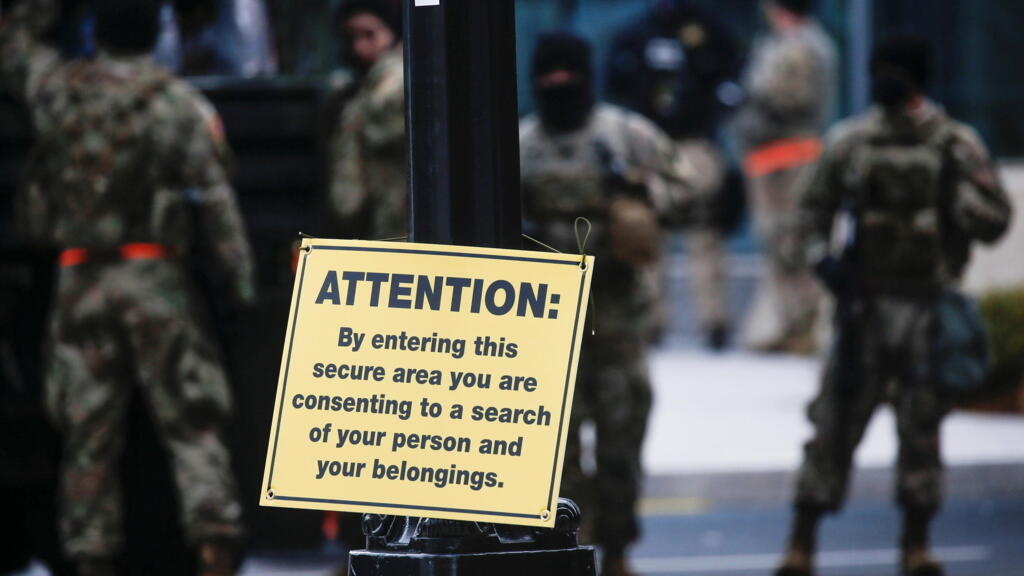 Ten days after rioters breached the U.S. Capitol in a deadly attack that stunned the world, cities nationwide were girding for a potential new wave of violent protests over the weekend, erecting barriers and deploying thousands of National Guard troops. [...] 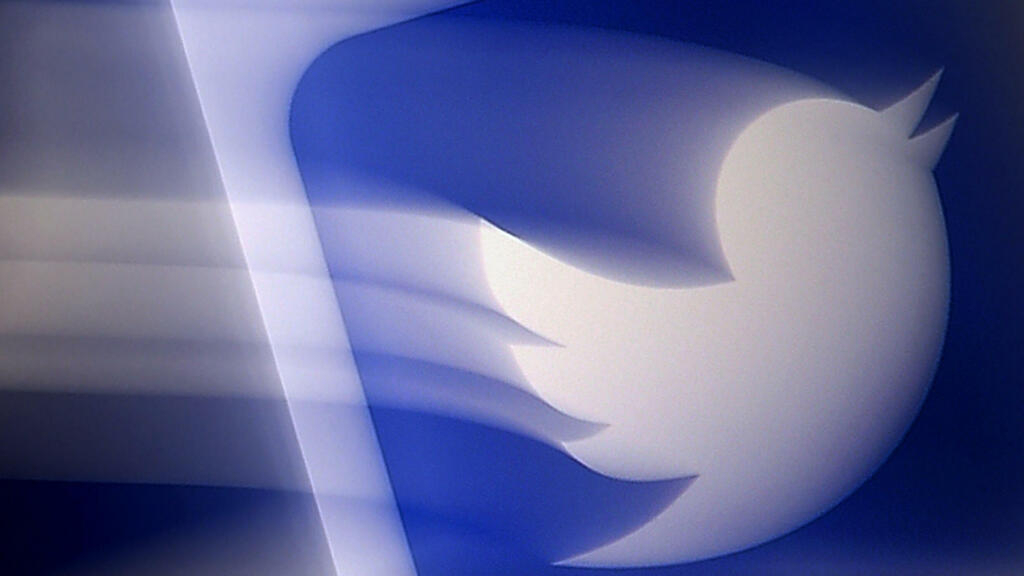 In the wake of the Olivier Duhamel affair, when this leading French political scientist was accused of the incestuous sexual abuse of his stepson, a hashtag #Metooinceste sparked "hundreds" of testimonies on Twitter on Saturday, according to French feminist movement #Noustoutes. [...] 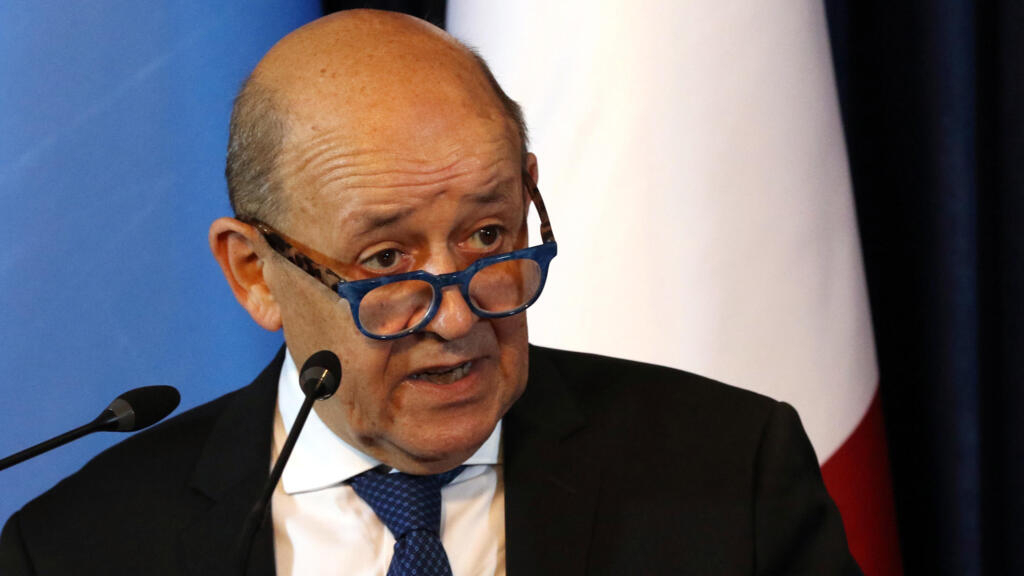 Iran is in the process of building up its nuclear weapons capacity and it is urgent that Tehran and Washington return to a 2015 nuclear agreement, France's foreign minister was quoted as saying in an interview published on Saturday. [...]

‘Survivor of the Chinese Gulag’: Uighur refugee in France recounts her ordeal 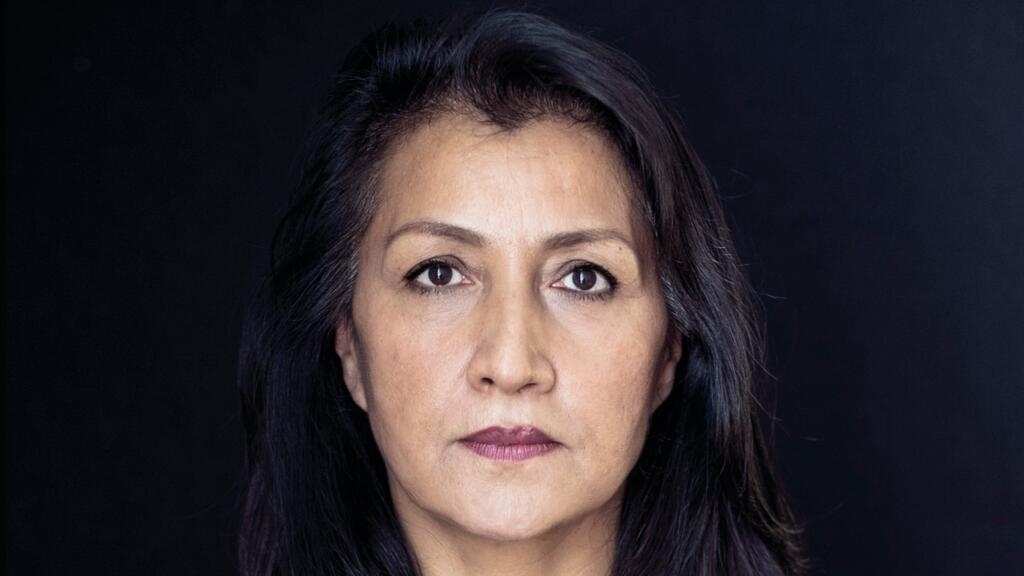 After three harrowing years in Chinese re-education camps, Gulbahar Haitiwaji, a Uighur woman who had been lured back to China from France only to be arrested, interrogated and abused, recounts her ordeal in a just published book. [...]