The imported red fire ant can be a real problem all across the southern United States. They are invasive and aggressive with very painful stings, as their name implies. Fire ants have very little competition and no natural enemies that are native to the US. Fire ant control is difficult unless you enlist the help of a professional pest control service. It is much easier to prevent an infestation than it is to get rid of an established colony.

Getting to Know the Fire Ant
There are several species of fire ants, but the red fire ant is the worst. They reproduce rapidly and have become a major pest in the southern states. Introduced into the country in 1930’s, the ants started in Alabama and have since spread to 15 documented states.

Fire ants like open sunny areas, such as pastures, fields, and lawns. They usually build their nests in large dirt mounds, up to 18-24 inches in height. They can also nest in rotting logs, around tree roots, and under pavement and buildings. Indoors fire ants can be inside electrical equipment and utilities boxes where they can actually cause enough damage to cause a short circuit. There are usually multiple entries into and out of their nest.

There can be single queen colonies, which are territorial, or multiple queen colonies which are non-territorial. Regardless of the type of colony, when the nest is disturbed the ants pour out, swarm the perpetrator, and attack. This can be a serious problem for pets, children, and anyone who might have a severe allergic reaction to their venom.

Home Remedies Do Not Work
Many people plagued with fire ants try home remedies first. However, while all of the following home remedies are harmless, they don’t work:
– club soda
– soap flakes
– wood ashes
– shoveling mounds together

Not only are the following remedies ineffective, but they are harmful to the environment:
– gas and other petroleum products
– battery acid
– bleach
– ammonia
– other products designed for cleaning

Fire Ant Control
To control a colony of fire ants, you must kill the queen, or queens. Even when that happens, the surviving fire ants may still live in the mound until their lives are over. If you have an active fire ant mound, you can try to treat it with products designed to kill them when they eat it. These products aren’t always successful, however.

Your best decision would be to hire a professional pest control company to deal with active mounds and prevent further infestation. Companies that have experience dealing with fire ants know what works best in each area of the country. How to Deodorize Your Shoes With Essential Oils

All Hail the Praetorian Guard. 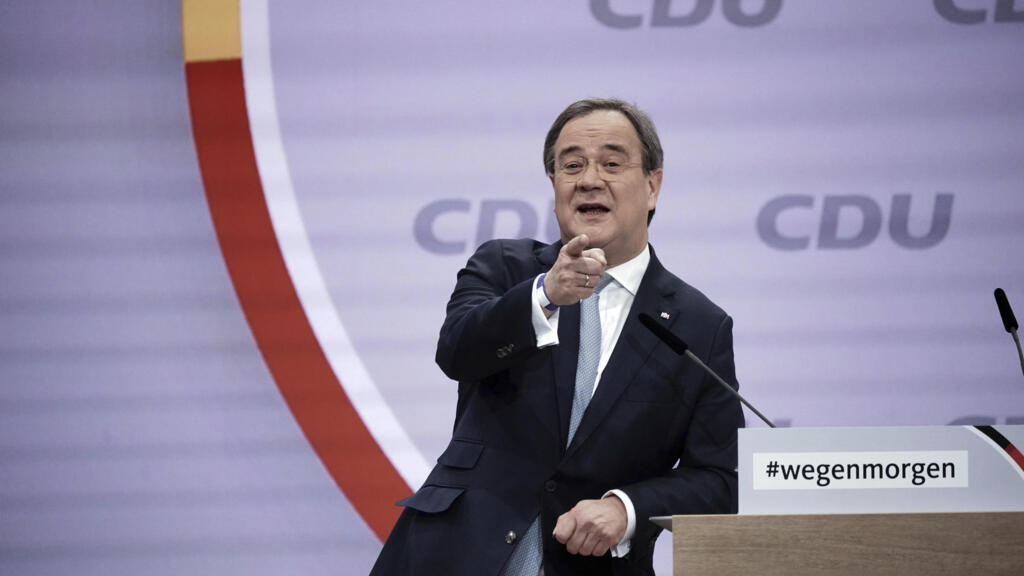 Chancellor Angela Merkel’s center-right party on Saturday chose Armin Laschet, the pragmatic governor of Germany’s most populous state, as its new leader — sending a signal of continuity months before an election in which voters will decide who becomes the new chancellor. [...] 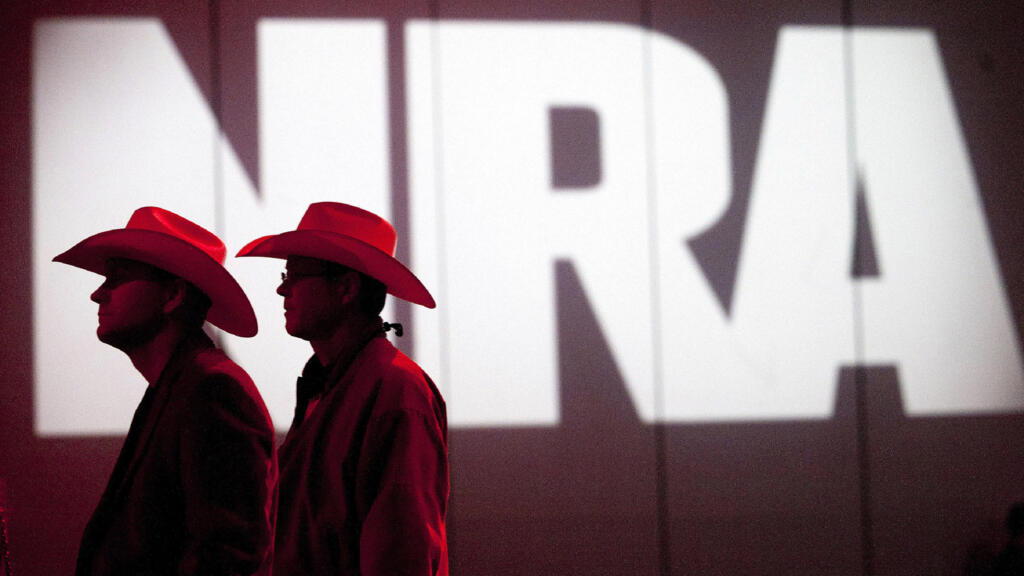 The National Rifle Association announced Friday it has filed for bankruptcy protection and will seek to incorporate the nation’s most politically influential gun-rights group in Texas instead of New York, where a state lawsuit is trying to put the organization out of business. [...] 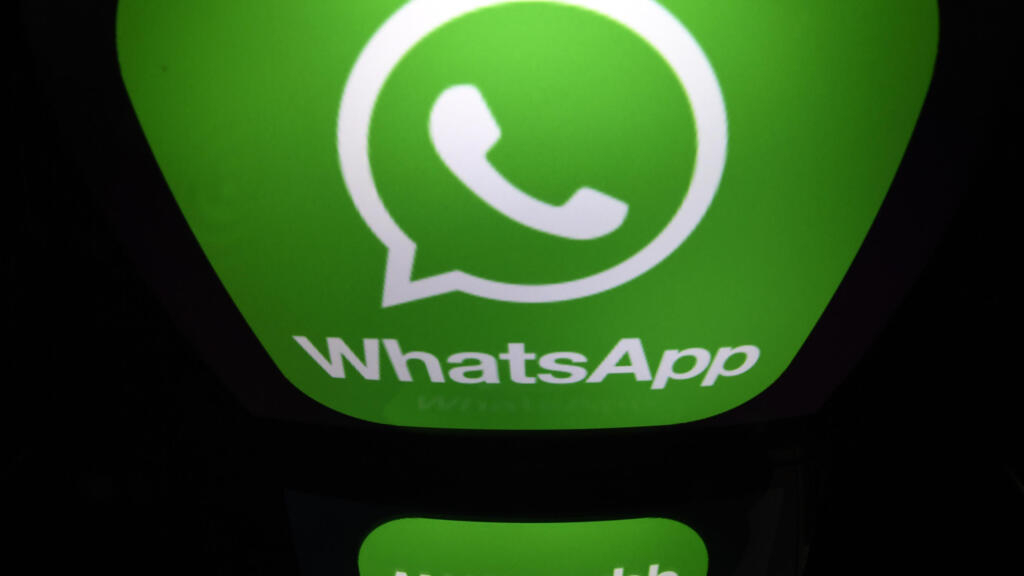 Facebook Inc's WhatsApp is delaying an update aimed at increasing business transactions on the platform after a storm of concern from users who feared that the messaging platform was watering down its privacy policy in the process. [...]

India launches one of the world's largest Covid-19 vaccination campaigns 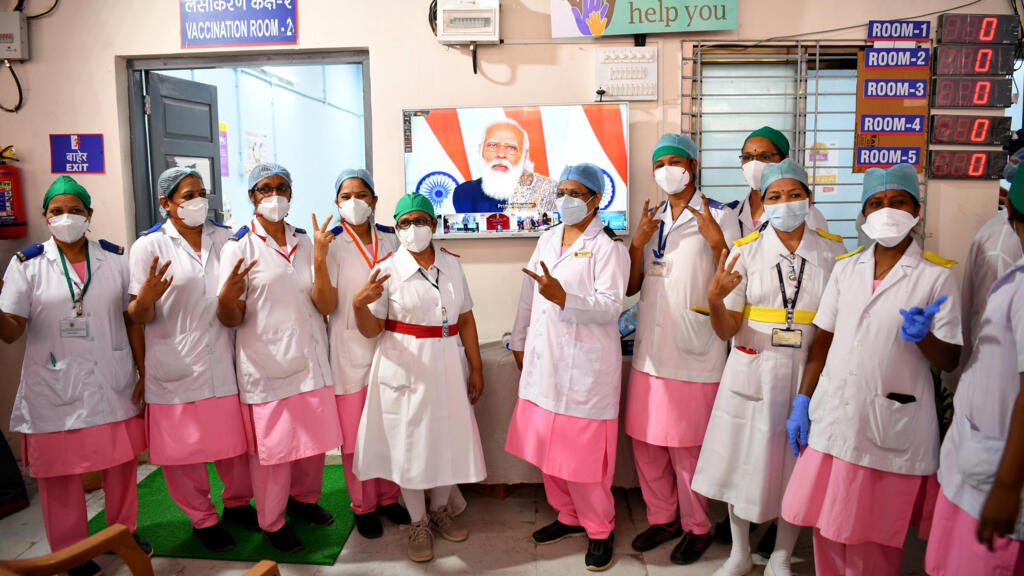 India started inoculating health workers Saturday in what is likely the world's largest COVID-19 vaccination campaign, joining the ranks of wealthier nations where the effort is already well underway. [...]

US carries out 13th and final execution under Trump administration 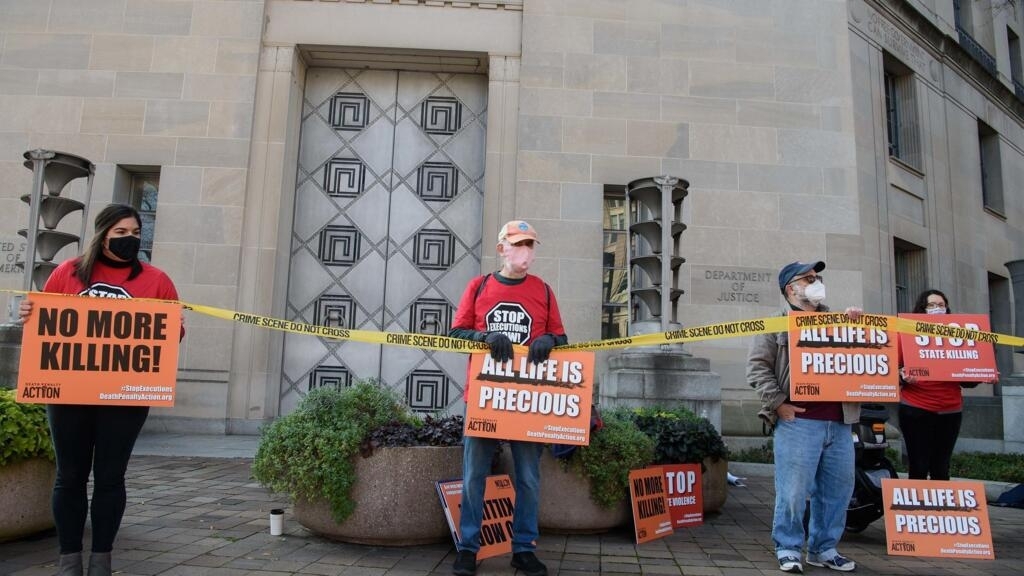 The US government carried out the 13th and final federal execution under President Donald Trump's administration early on Saturday morning, just four days before President-elect Joe Biden takes office with a promise to try to end the death penalty. [...]