Nearly 20 years after the release of the Toyota Prius, Hyundai also offers a hybrid sedan: the Ioniq. It was time.

Hyundai and the hybrid, it is not new

The Ioniq is the first hybrid sold in Europe by Hyundai, but the brand is not the novice with this technology. In 2009, the Leandra was the group’s first hybrid vehicle, combining a battery with an LPG engine. This model was marketed only in Korea.

Then, in 2011, came the Sonata, which had a lithium-ion polymer battery coming in the reinforcement of a thermal engine, this time available in North America. In 2015, the second generation of this vehicle introduces a rechargeable hybrid version.

Finally, in 2016-2017, Ioniq arrives in Europe in electric, hybrid, and rechargeable hybrid versions. This time, the war with the Toyota Prius can begin.

In recent years, a “green” vehicle was pretty if it had a Tesla coat of arms, and … a special design in other cases. The Ioniq seems to want to change the rules since, with its length of 4.47m; it offers a slender and pleasant line.

In fact, it looks like a “normal” sedan; only its rear wing can betray its desire to look for a good aerodynamic coefficient, which it gets with a Cx of 0.24.

Inside the observation is the same, with a dashboard pleasant to look at. One is not ashamed of the quality of the materials, often sacrificed on the altar of the weight. In addition, the equipment is very complete with, from the entry-level range called Intuitive, active assistance for track maintenance, autonomous emergency braking, a back-up camera, adaptive cruise control, or Air conditioning.

On our test model, the touch screen goes from five to 8 inches, the seats are heated, ventilated and electric, and you can recharge your phone by induction. The Ioniq clearly has everything of a flagship for Hyundai.

You May Also Like To Read: What is a rim protector flange?

Modern vehicles are often blamed for the lack of soul. Well, the Ioniq has its little character! If the latter does not express himself in terms of road behavior, very healthy and pleasant, it will be necessary to learn to tame it to use it to the best and to make body with it.

The reactions of the car are indeed planned to favor a low consumption, which produces sometimes-astonishing effects. For example, with the regulator activated, the Ioniq will often run out of crash when overtaking on flat terrain, while in the ascent the 43.5hp electric motor is designed to give a serious boost to the 105hp.

Result: for the same situation, we find ourselves pressing the accelerator like a madman, or wondering who is giving us wings. Over time, we understand better the reactions of the car and we learn to anticipate them. Therefore, depending on the situation, we will shift earlier to double, give a flick on the accelerator to regain control of the regulator or switch to sport mode just the time to start our overtaking. It becomes a little game between self and self, and when you master it, you take even more pleasure in driving it, without consuming more.

However, this highlights a quality and a defect of the car. Indeed, there are many driving aids: blind spot indicator, track assist, adaptive regulator … When everything is switched on, it is astonishing to see that the vehicle can almost be driven alone, hands Just placed on the steering wheel. However, the “almost” is paramount here.

The Ioniq is able to assist the driver, but is very far from the autonomous driving, since it does not take into account the entire motorway environment. It will thus be able to slow down a little too strong, at the risk of surprising the vehicle behind us. If no dangerous situation was encountered during the test, it is quite destabilizing at first.

Fortunately, a plethora of settings is possible to adapt the electronics to our driving style. It should also be noted that the double clutch automatic box DCT-6 responds to the finger and the eye.

A camel of modern times

On our side, we traveled nearly 2000km, with a consumption established at 5.3 liters / 100km. While the difference with the manufacturer’s figures is important, it is nevertheless an excellent performance, below the average of other vehicles. It should not be forgotten that our route has mixed highways and secondary roads, without trying to beat a record of consumption.

In the end, the switch to the pump was not as frequent as that – unlike our last test of the Kia Soul Sport and our sedan responded to this expectation of consuming less, without losing driving pleasure. Hyundai has taken the time to offer its hybrid vehicle on our continent, but it is a success. Less extravagant than a Prius, the Ioniq makes it possible to travel in an almost traditional sedan, saving more fuel.

In addition, the range includes a rechargeable hybrid version and a 100% electric; ecology fans will inevitably find shoes at their feet. We would like to see this technology available on other models, including an SUV and a city car to stand up to the Kia Niro and Toyota Yaris. For now, nothing is foreseen on this side, but never say.

The Hyundai Ioniq is available in Hybrid version 1.6 GDI Intuitive from 26,100 dollars, and the high-end version from 30,800 dollars, excluding ecological bonus.

US unilaterally declares UN sanctions on Iran are back in force 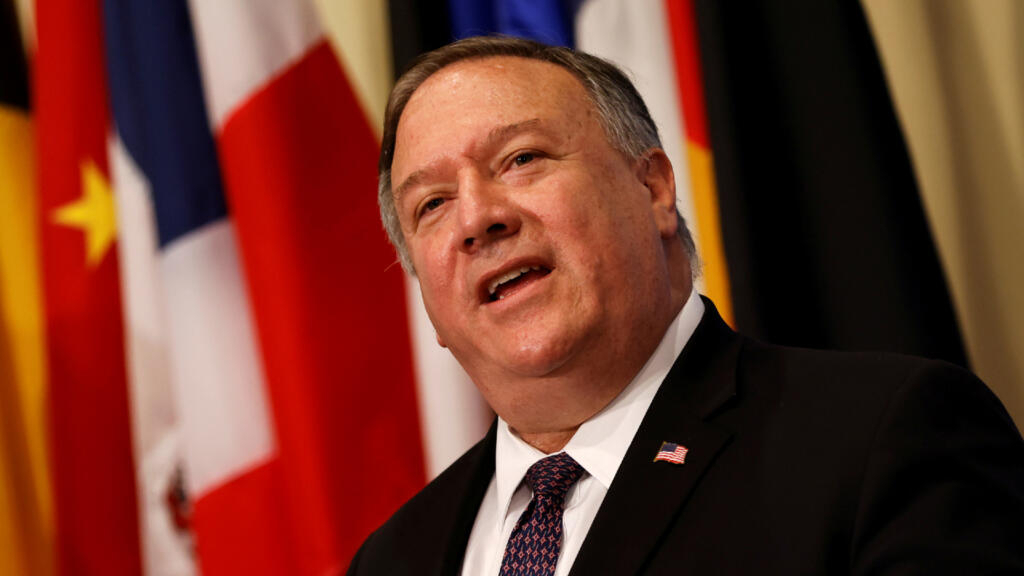 The United States unilaterally proclaimed on Saturday that UN sanctions against Iran are back in force and promised to punish those who violate them, in a move that risks increasing Washington's isolation but also international tensions. [...]

Trump says US Supreme Court nominee will be a woman 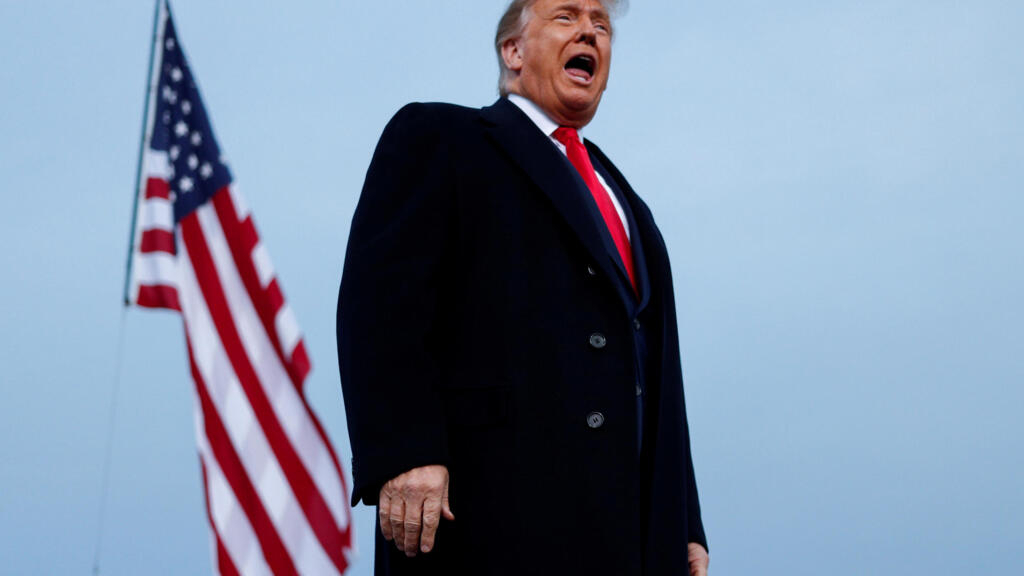 President Donald Trump said on Saturday he will nominate a woman to sit on the U.S. Supreme Court, a move that would tip the court further to the right following the death of liberal Ruth Bader Ginsburg. [...] 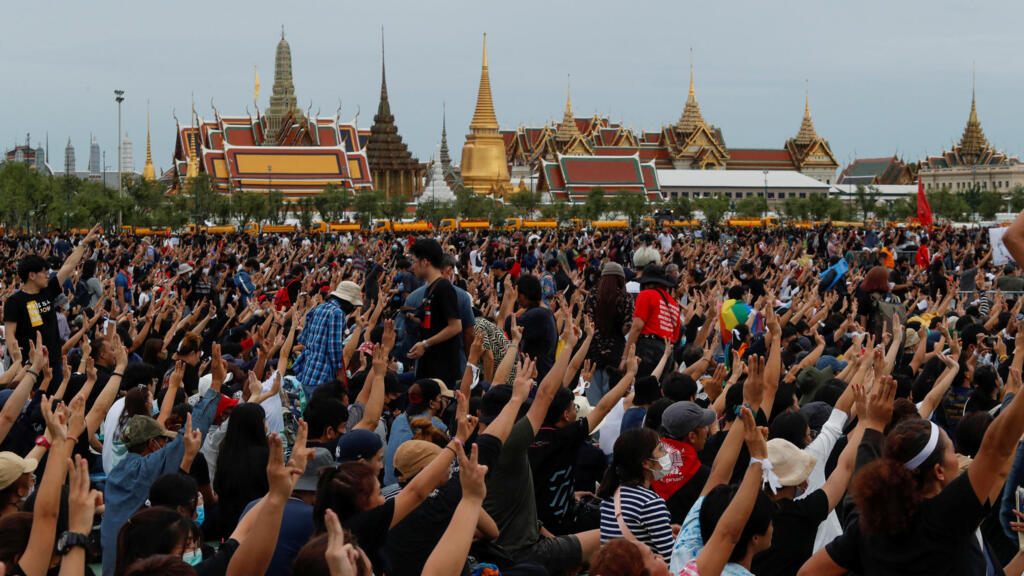 Openly challenging the monarchy of Thai King Maha Vajiralongkorn, thousands of protesters marched in Bangkok on Sunday to present demands that include a call for reforms to curb his powers. [...] 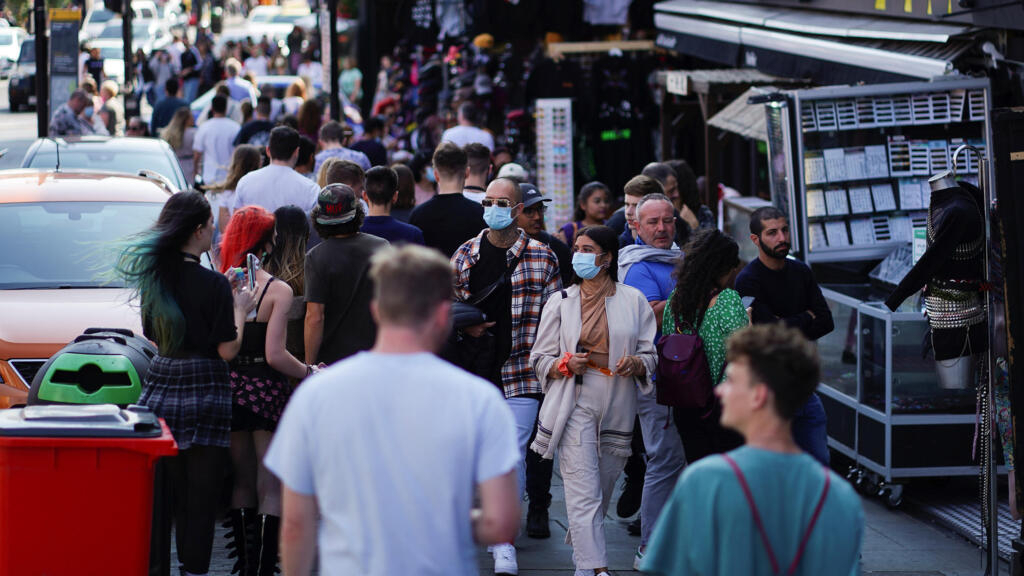 People in England who break new rules requiring them to self-isolate if they have been in contact with someone infected with COVID-19 will face a fine of up to 10,000 pounds ($12,914), Prime Minister Boris Johnson said on Saturday. [...] 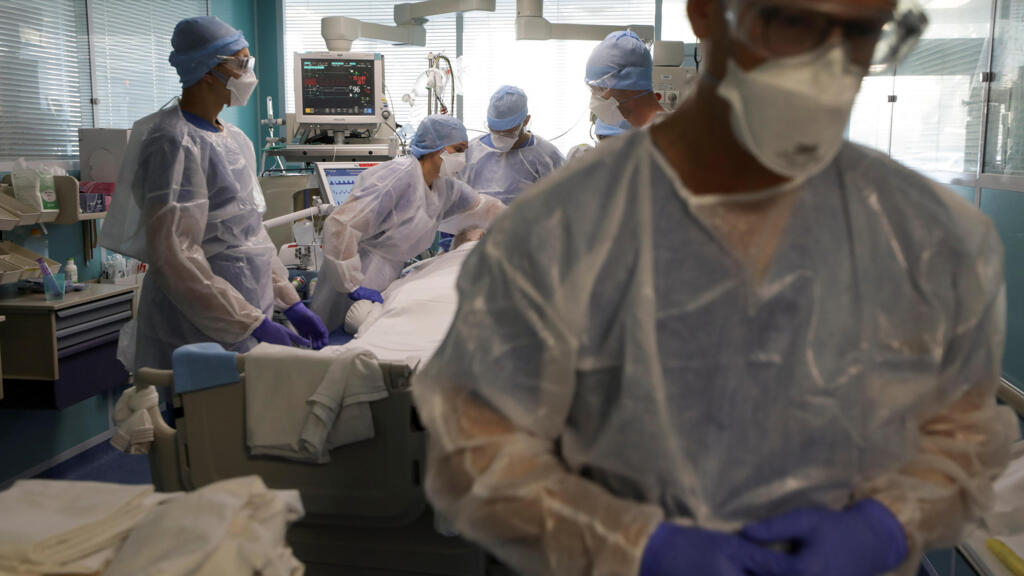 France reported 13,498 new confirmed Covid-19 cases over the previous 24 hours, setting another record in daily additional infections since the start of the epidemic. [...]