Smart meters have been in the news recently after the government announced plans to extend the rollout period. With the previous deadline of 2020 creeping up, the new date of 2024 means that energy companies will continue to encourage households to have a smart meter installed.

What Is a Smart Meter?

A smart meter is an increasingly popular addition to many homes which replaces your existing gas and electricity meter. Rather than energy customers taking the time and effort to manually read their meter and report back to their energy company, the smart meter will take care of it all. The reason it is so ‘smart’ is due to the link that it has with energy companies, where your meter readings will automatically be sent without the need to manually read them.

What Are the Pros and Cons?

The obvious benefit relates to customers no longer being required to send energy companies their meter readings. Not only will it save time, it can also decrease billing mistakes. Whereas before any mistake or delay in sending meter readings could result in an incorrect bill, now the bill will reflect your exact readings as provided by the smart meter.

Whilst there has been a sharp increase in households having a smart meter installed, some customers are reluctant to follow suit. One of the reasons relates to the incorrect notion that an installation is a time-consuming and messy job, whereas in reality it is likely to take under an hour. Engineers are pros at fitting smart meters in a way that reduces any unsightly mess, and even if you are rather particular with how your meter looks, there are ways in hiding it away from the neighbours. An electric meter box, such as those found at https://www.meterbox.co.uk/electric-meter-boxes, can be the perfect option for those who prefer to keep their meters hidden away.

With the government giving energy companies until 2024 to offer a smart meter to their customers, it’s likely that there will have to be some changes in the process. Whilst only second-generation meters should have been installed since March 2019, some big companies have been incorrectly installing first-generation meters instead.

So with the government revealing that households can save £250 with a smart meter, the pressure is on energy companies to offer and install them before 2024.

France on maximum alert after deadly church stabbing in Nice 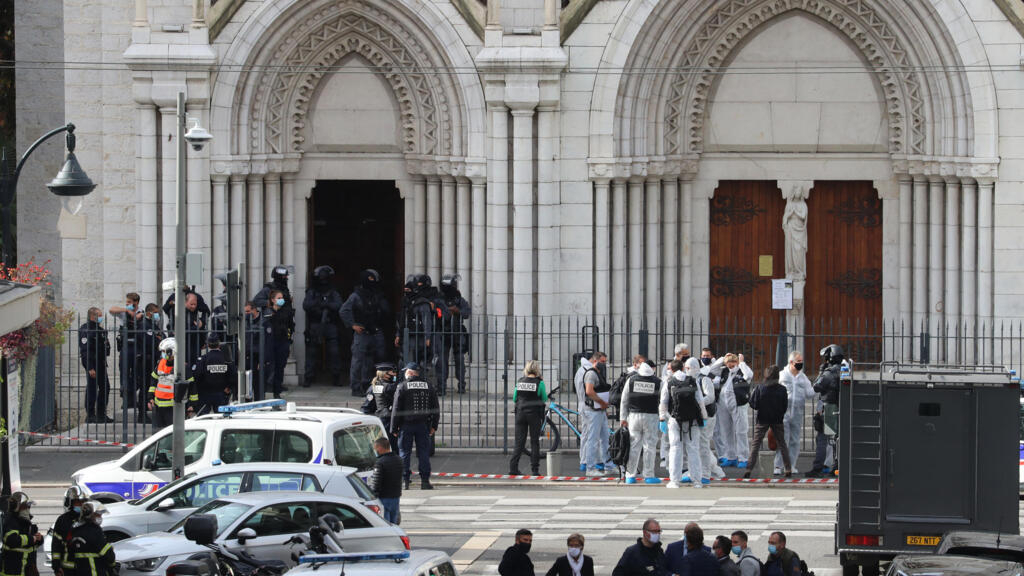 French Interior Minister Gérald Darmanin on Friday warned of more attacks as the country was placed on maximum security alert following Thursday’s deadly attack by a knife-wielding man at the Basilica of Notre-Dame in the southern city of Nice.  [...] 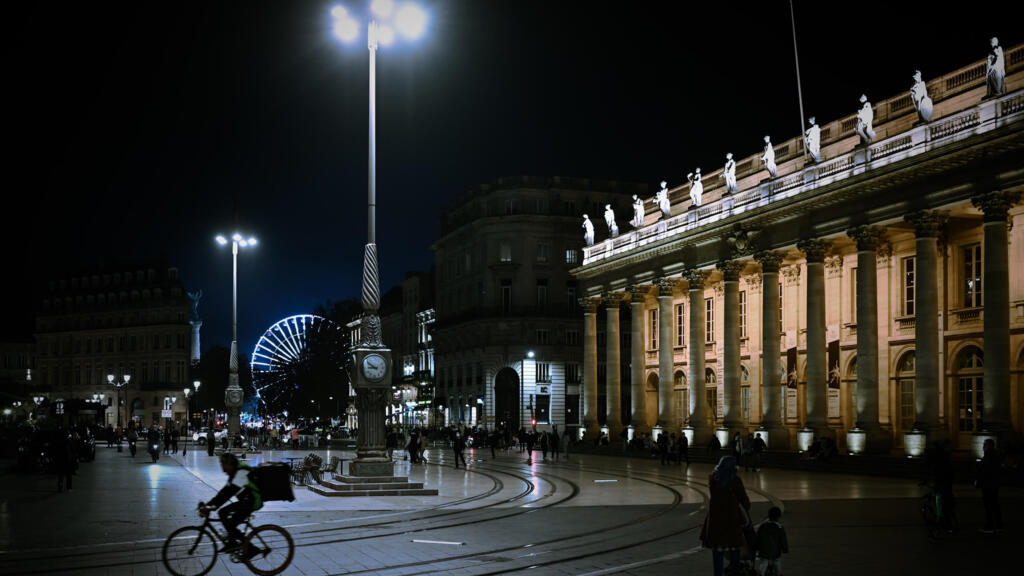 France entered its second lockdown Friday in a bid to stem the resurgent coronavirus pandemic with residents only allowed to leave their homes for food shopping, medical appointments, pressing family reasons and to commute to work when their jobs cannot be done from home. [...] 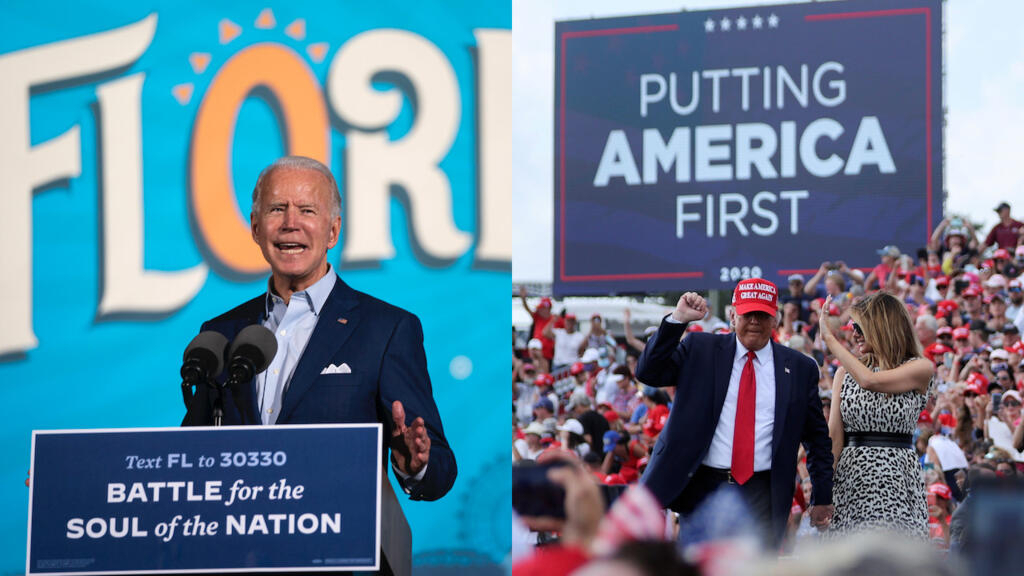 President Donald Trump and Democratic rival Joe Biden rallied supporters on Thursday in the closely fought state of Florida, highlighting their contrasting approaches to the resurgent coronavirus pandemic as the clock ticks down to Election Day. [...] 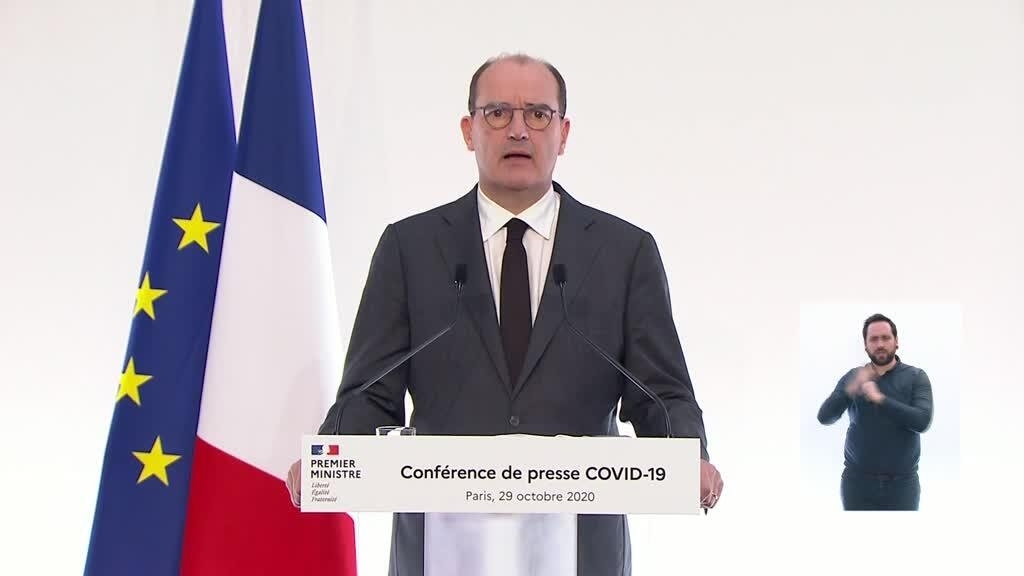 French people will only be allowed to leave their homes for food shopping, medical appointments, pressing family reasons and to commute to work when the job cannot be done from home, Prime Minister Jean Castex announced on Thursday ahead of a new Covid-19 lockdown starting at midnight. [...] 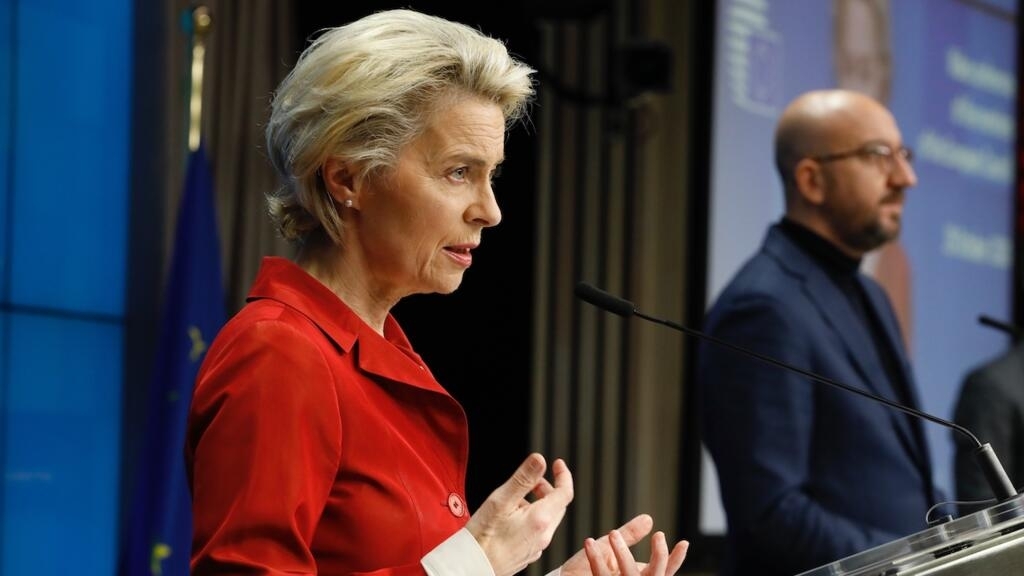 The European Union will finance the transfer of patients across borders within the bloc to prevent hospitals from getting overwhelmed as Covid-19 infections and hospitalisations spike in the continent. [...]