If you have reached this page, you have probably heard of a plant called Kratom and are curious to know more about this magical plant. If so, you’re in the right place! The goal of this short article is to provide the most information on this wonderful plant called Kratom.

The Kratom, known scientifically by its name Mitragyna speciosa, is a moderately tall tree, from 4 to 15 meters, of the same family of the coffee plant. Kratom trees grow in tropical and subtropical areas of Southeast Asia, mainly in Indonesia, Thailand and Malaysia. Although most known by a small number of biologists and botanists in the western world since the 1800s, the exposure of Kratom to the rest of the world has arrived quite recently. In the last decade, however, a growing number of researchers and amateurs have had access to this amazing plant, and as a result, our knowledge about it has increased greatly. It is now when the rest of the world is beginning to learn what in Asia has been known for centuries: Kratom is a plant truly unique in the world.

It has been discovered that Kratom contains more than 25 different chemicals (called alkaloids) that are responsible for these effects. Of these alkaloids it is believed that mitragynin contributes to the stimulant effects of kratom while 7-hydroxmitragin is the major alkaloid responsible for the sedative effects. As with most plants, however, it is believed that all alkaloids in the plant contribute in some way. And in greater amounts the effect is sedative similar to an opiate.

The Kratom is a tree, but when people talk about Kratom experience, it usually refers to the leaves of it. These dark green leaves, whose dimensions are approximately 17 cm long and 10 cm wide, are continuously detached from the tree throughout the year. These leaves have been part of the culture of Thailand and Malaysia for hundreds of years, or even longer. The omnipresence of Kratom in Thai culture is such that in some regions it has been estimated that 70% of the population uses this plant on a daily basis.

Many Thai workers and farmers chew the fresh Kratom leaves to improve their productivity, work longer and harder, while maintaining a positive mentality. Traditional Thai medicine has prescribed Kratom for decades as a remedy for gastrointestinal distress, diarrhea and congestion. As early as 1897, H. Ridley proposed Kratom as a possible substitute for opium. More recently, Dr. Mustafa Ali Mohd of Malaysia University has suggested Kratom as a safer, less addictive and less toxic alternative than methadone.

Thai Kratom users generally prefer to chew fresh Kratom leaves, although they also consume Kratom powder. In Malaysia, where Kratom is also known by the name of Ketum, the kratom is boiled with water and a tea is made which is then cooled and then sold in stalls. 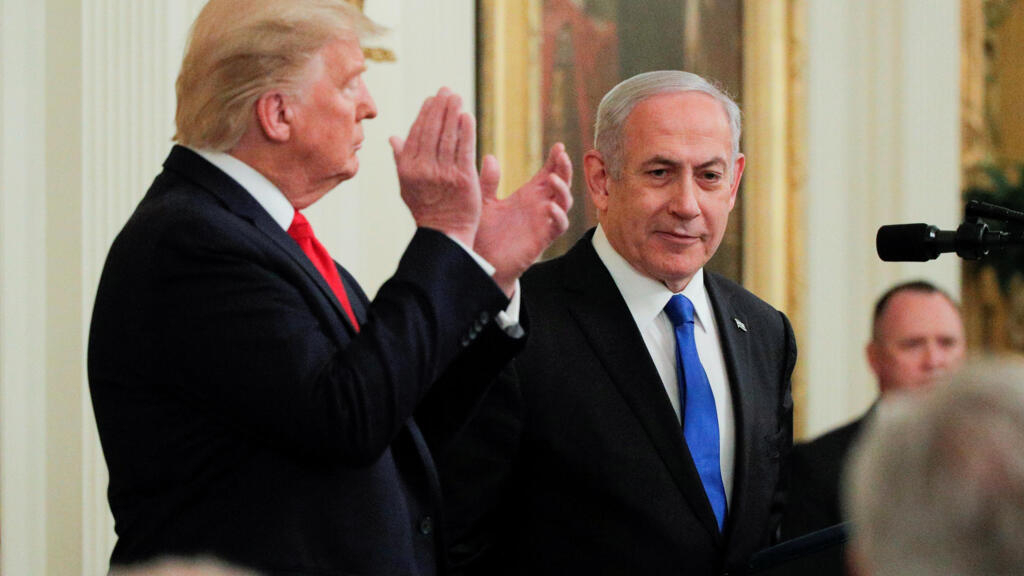 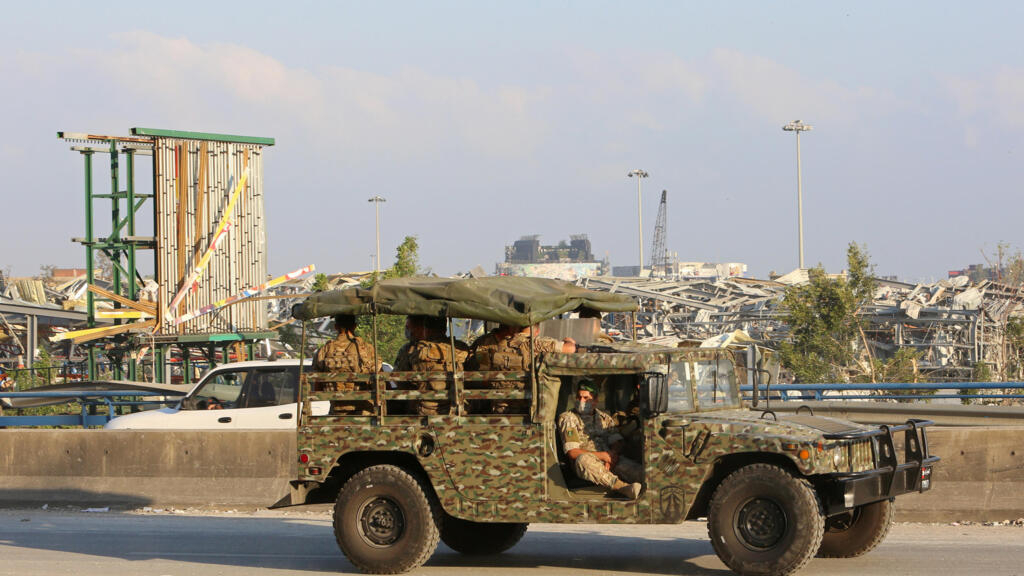 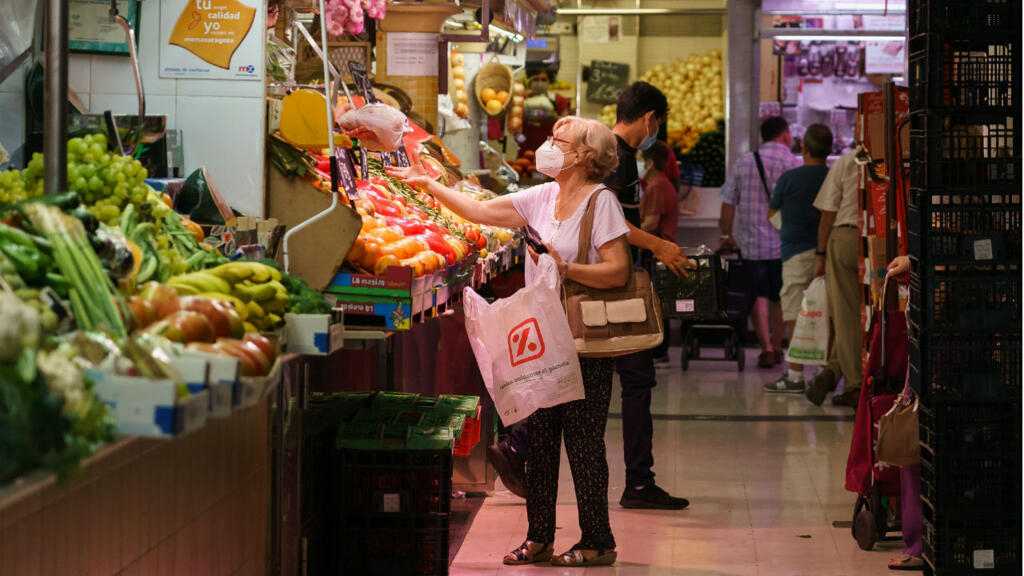 Spain’s hospitals are beginning to see another surge in patients, with the health ministry reporting

Israel targets Hamas in Gaza in response to fire-bomb balloons 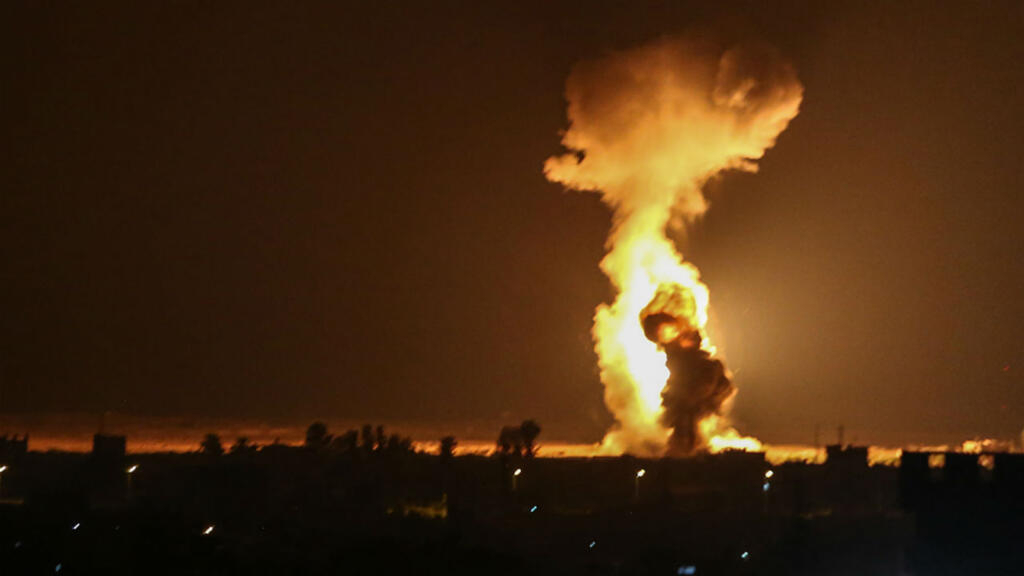 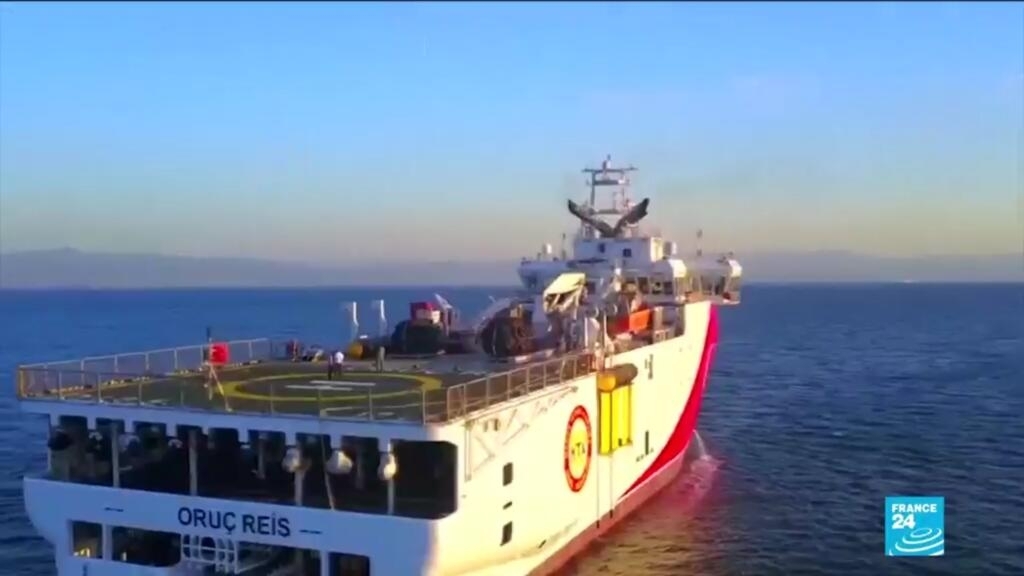