Are you living with an STI that you don’t even know exists? 8% of the British public could be living with Trichomoniasis without having a clue what it is – because most people who have it don’t have any symptoms.

Flying under the radar

Trichomoniasis is an STI caused by the Trichomonas vaginalis parasite. Symptoms usually show up within a couple of months of having unprotected sex but up to 50% of people have no idea they have an STI and symptoms that do occur are similar to those of other STIs. 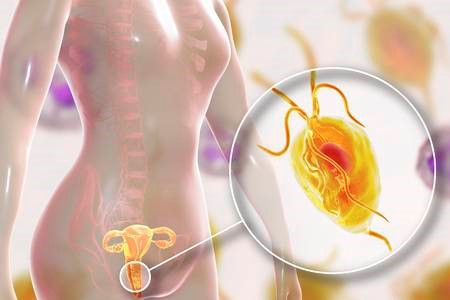 Trichomonas can cause different symptoms in men and women. Women may experience:

More discharge than usual, with a fishy smell
A thick, thin or frothy vaginal discharge that’s yellow-green in colour
Itching around the vagina and inner thighs with soreness and swelling
Discomfort when having sex or urinating

Pain when peeing or having sex
Swelling, soreness and redness around the foreskin or head of the penis
A thin white discharge
Needing to pee more frequently than normal 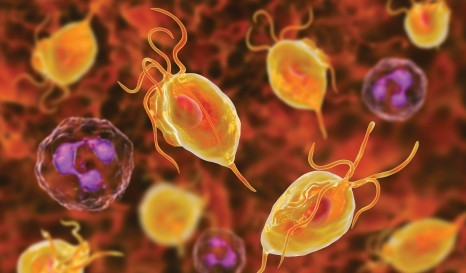 The rise of STIs

Recent research also revealed that 9% of Brits said they currently had gonorrhoea while 8% said they had syphilis. That matches up with statistics from the European Centre for Disease Prevention and Control which showed cases of syphilis more than doubling over the last ten years.

Another worrying statistic showed that 80% of men had had unprotected sex in the last 12 months with only 56% in a long term relationship. Having unprotected sex can lay you open to STIs including HIV, so it’s vital that men are proactive about protected sex using a condom or PrEP. And STIs can have serious consequences for the health of both partners, making it critical to use a condom and get tested regularly.

If you’re concerned that you may be living with Trichomoniasis or any other STI you need to get tested. You can pick up home STI kits London clinics and sexual health centres like https://www.greenwichsexualhealth.org/home_sti_kits/ supply free of charge.

Just follow the instructions in the kit for confidential testing. The good news is that Trichomoniasis can be dealt with via a short course of antibiotics. If you or your partner are pregnant it’s important you get treated as soon as possible as this STI can cause low birth weight and premature birth.

What to consider when hiring a commercial cleaning company