Wine has become big business in the UK, with the industry generating around £17billion for the economy annually. With so many of us choosing a bottle of wine to accompany our evening meal on a regular basis, it can still be hard to know which wine to choose. 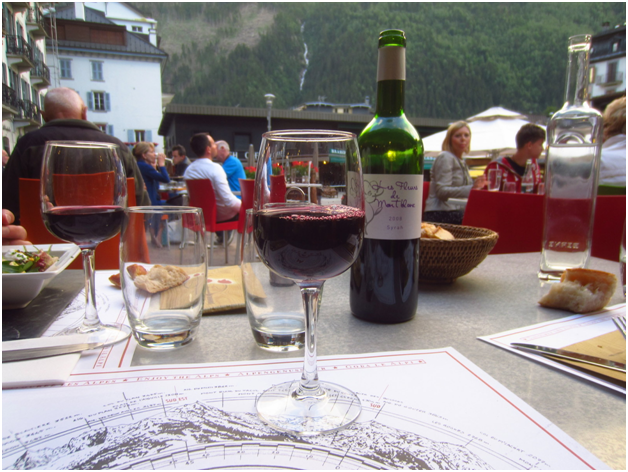 Supermarket shelves are groaning from the weight of so many bottles of red, white and rose wines from around the globe, meaning that we’re spoilt for choice. Is that bottle for £25.99 really going to taste so much better than the one that costs a mere £3.99? Unless you take a course in wine appreciation, how on earth are you supposed to know what to choose?

The Expert Has Spoken

Now a leading expert in wine has offered some advice on how to get the best value for your money when choosing your tipple. Mark Price used to be head of Waitrose and he’s already written a book, ‘The Food Lover’s Handbook’. Now he’s spilt the beans on how to select the perfect wine. He suggests that we should aim to spend exactly £10 on a bottle, to guarantee the best quality for the best price.

Mark’s reasoning is that so many production costs are standardised. You pay the same amount for bottling, transport and tax costs no matter how expensive, or cheap, the wine inside is. This means that for a cheap bottle of wine most of the costs are swallowed up in production and tax. When you pay £10 for your bottle, you’re paying exactly the same costs as for the cheaper wine, meaning that the actual value of the wine itself is much greater.

And, of course, even the experts aren’t infallible. According to a report in the Daily Mirror, several wine experts incorrectly identified a cheap £3.20 bottle of Merlot as costing anything between £10 and £67.

But next time you find yourself searching through the bottles at your local store,it’s worth considering that paying around a tenner should provide you with a good quality bottle of wine.