French toast recipe without gluten, without egg and without lactose

Do you like recipes but are you a celiac, are you allergic to eggs or cannot drink milk with lactose? If so, we propose 3 wonderful french toast recipe without gluten, egg or lactose. You will love it.

This delicious dish is a traditional sweet and very popular throughout the french geography especially during the dates of Holy Week. Not only in these dates the French toasts are prepared, also at other times during the year as in Carnival. All Saints’ Day, and as not at any other time of the year that we feel like tasting this wonderful and exquisite sweet. Continue reading: How to Properly Take Vitamins.

It can be prepared with various recipes from the traditional and classic recipe, to the mixture of red wine and sweet wine. This time in here, we wanted to share with our readers three French toast recipe. In this case, it is for people who have some type of intolerance or food allergies such as lactose, gluten or egg. Ingredients present in the recipe of the classic or traditional. With these new French toast recipe, we can say that we can all eat french toast without stopping to give up this delicious traditional sweet.

To prepare these classic type, but without gluten, we will need to have gluten-free bread. It is a recipe that is very good for people with celiac disease who have an intolerance, sensitivity or allergy to gluten. The other ingredients are the same as in the recipe of traditional or classic type.

In a heater, we put the milk to heat with low heat. We put into the milk the grated skin of the orange, the sugar, and the cinnamon sticks. We stir to mix well and heat until it starts to boil. Once it boils, we put out the fire. Let the flavored milk rest until it is lukewarm. Remove the cinnamon sticks put the flavored milk in a wide container that allows us to soak the slices of bread. We put all the slices of soaking bread in the milk and store it in the fridge for one hour.

In a pan, we put plenty of oil to heat to fry the French toast. While we beat the eggs. Carefully we take the bread out of the milk, we go through the beaten egg and fry them with medium heat. We brown the toast well on both sides and with the care that they are not destroyed when turning them over.

Cover a tray or plate with absorbent paper to put the french toast and drain the oil. When the toasts are warm we are going to reduce them by the mixture of sugar and cinnamon. We can also sprinkle them with a little icing sugar. We can accompany the torrijas with a little honey or a light sugar syrup.

The French toast recipe without lactose is very easy to prepare just need to use lactose – free milk instead of milk with lactose. It is what usually takes the classic recipe for French toast.

We cut the bread into slices a little thick. In a heater put the milk to heat to heat, add the grated skin of the lemon, cinnamon sticks, sugar and stir to mix all ingredients well. Heat the milk with low heat until it begins to boil. When it is boiling, turn off the heat and reserve until it is lukewarm. Remove the cinnamon sticks and introduce the slices of bread into the flavored milk. We will keep the bread soaking for at least one hour and in the fridge. Take foods to cure cancer: http://healthyflat.com/natural-cancer-treatments/

We will remove the toast carefully. So that, they do not get destroyed since they will be very soft. Let’s put them on a plate or tray.
Put plenty of oil in a pan to heat and fry the toast. The oil should be very hot. In a bowl, we beat the eggs well. We pass the toast by the beaten egg and we are depositing them into the frying pan, fry the toasts with medium heat and we go browning well on both sides.

Take the French toast once fried and put them on a tray or plate that we have covered with the napkin or absorbent paper so that they go draining the surplus oil. In a plate, we make the mixture of cinnamon powder and sugar to brown the toast when they are warm. When you bring them to the table we can accompany them with a little honey on top, a light syrup or also a flavored syrup.

An ideal recipe for people who are allergic to eggs or for people who follow a vegan diet. In this French toast recipe, of course, do not get fried in the egg as we do with the classic type. They are not fried in abundant oil they are grilled only by spreading a little oil on the bottom and walls of the pan.

Inside a heater or saucepan, we put the milk, the lemon and orange zest, the sugar, the cinnamon sticks. Put the fire, stir well and heat over medium heat until it starts to boil. Once it boils, turn off the heat and let it rest until the milk is warm. Remove the cinnamon sticks and put the slices of bread into the milk. We reserve the soaking bread in the flavored milk for at least one hour and in the fridge.

After the time we took the bread to soak in the fridge. In a pan put a little oil and well spread the bottom and walls of the pan.
We put it to the fire to heat and when it is very hot we are putting the toast inside to go them doing them to the plate or roasted, browning them well by both sides.

Once they are well browned we put them on a tray or plate. When tasting the French toast recipe we can accompany them with a little honey on top, or a sugar syrup or with a mixture of sugar and cinnamon sprinkled on top.

How to Properly Take Vitamins

7 Tips to Get Rid of Nasal Congestion 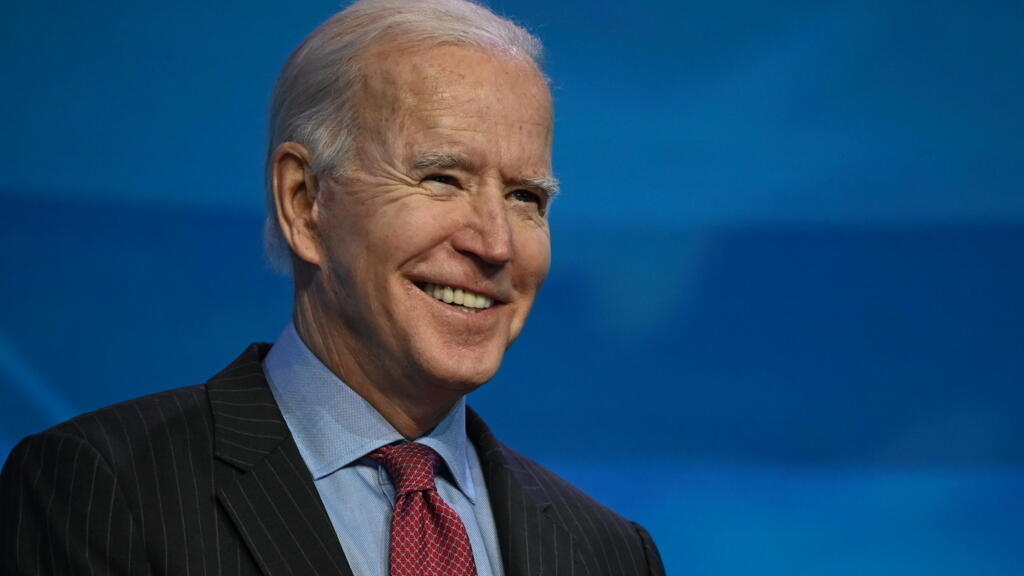 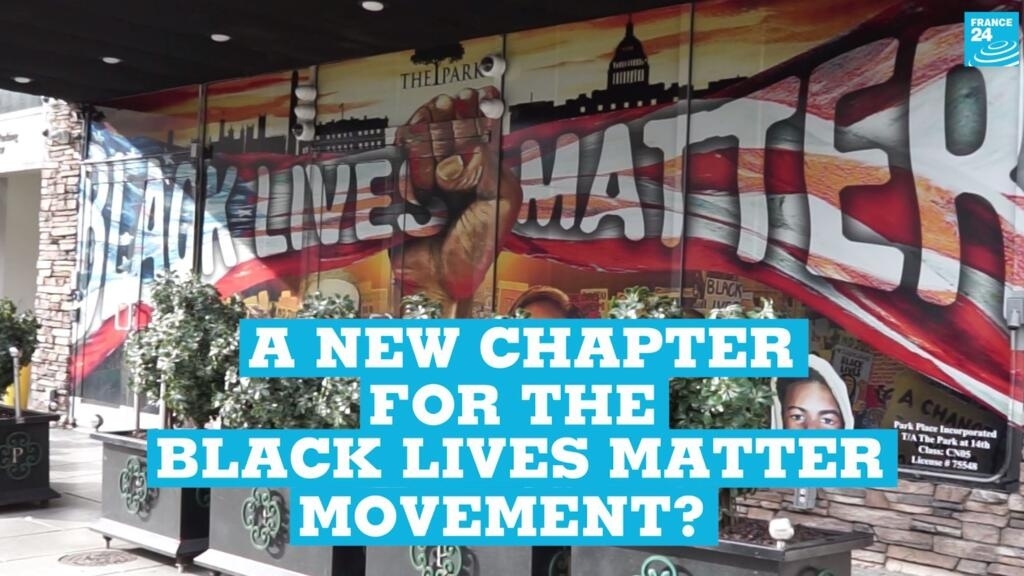 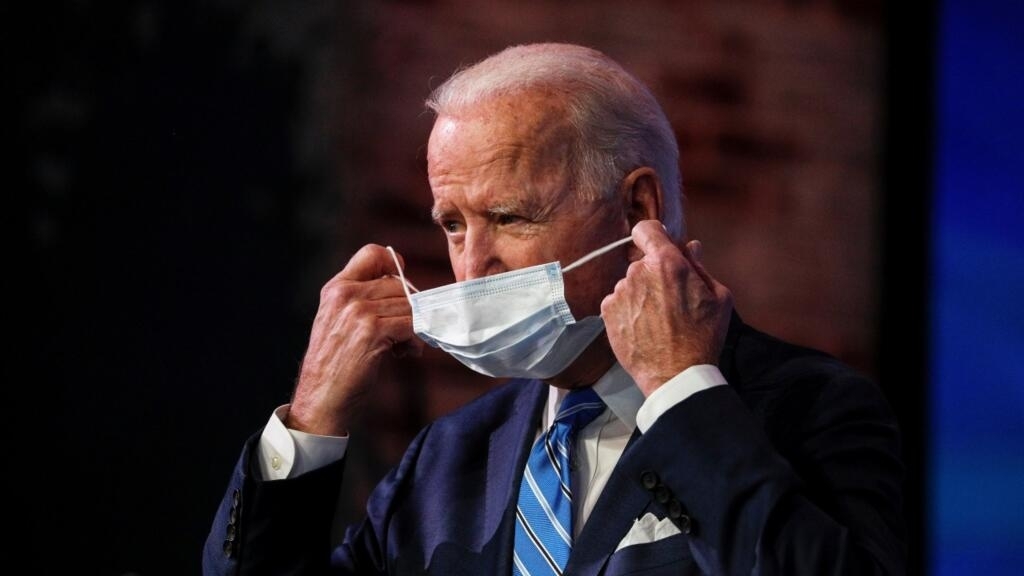 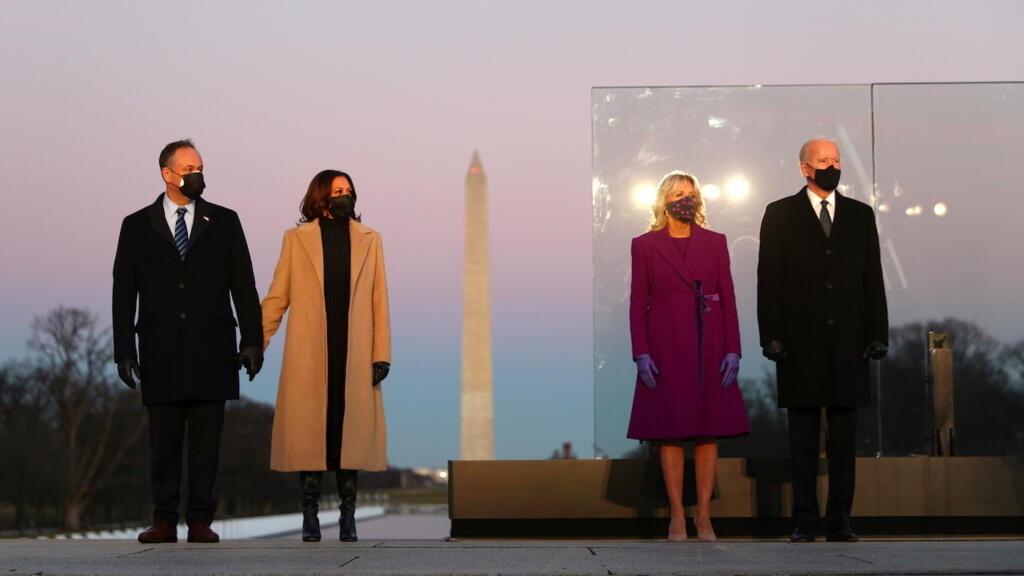 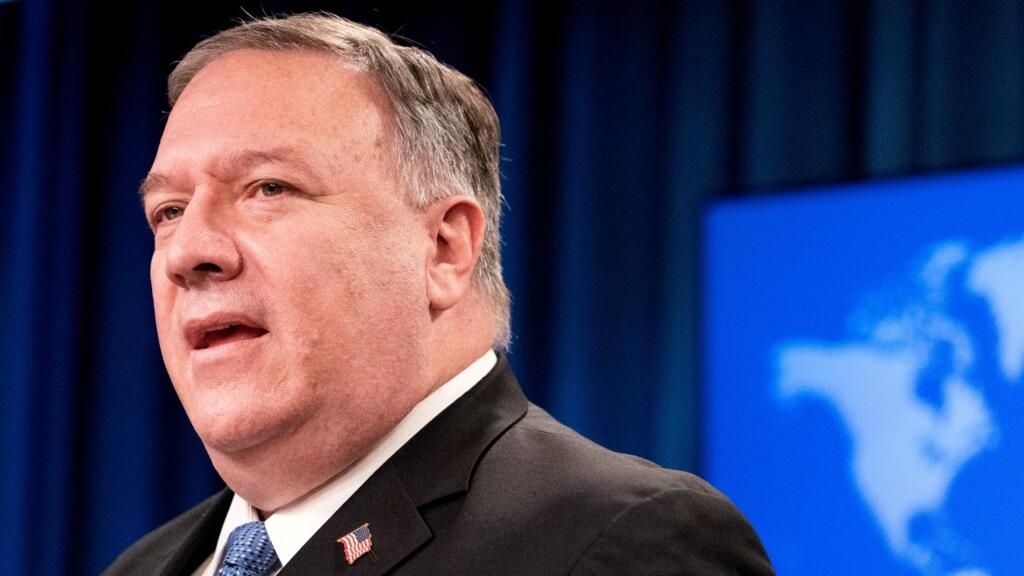