Battery or petrol? Which cordless hedge trimmer should you buy? 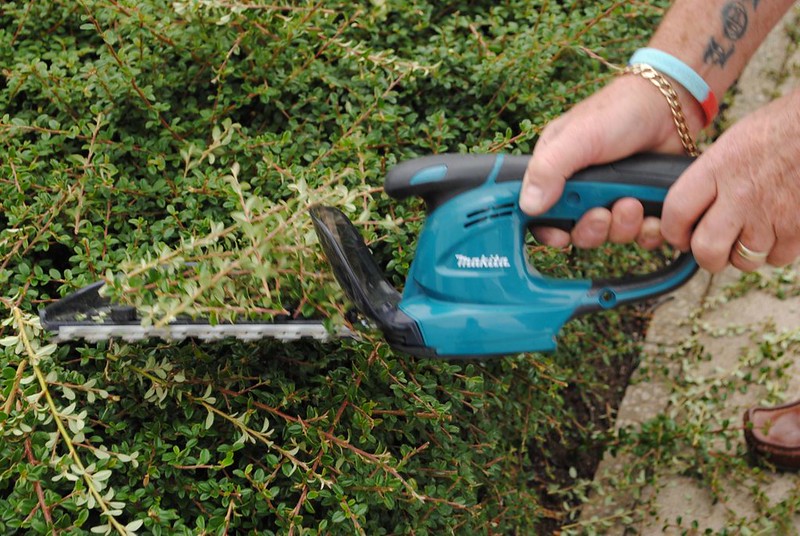 Hands up all those who have managed to cut through the cord of an electric hedge trimmer? Yes, quite a lot, which is one of the reasons why people are increasingly turning to alternatives that don’t have a power cord attached. Aside from the safety aspect of corded trimmers, https://www.electricalsafetyfirst.org.uk/media-centre/press-releases/2014/08/poor-safety-advice-lands-thousands-of-gardeners-in-hospital-a-year/ they are inconvenient in other ways too. You might need an extension lead to reach certain parts of the garden for example and they restrict your movement. But what do you choose instead? Is it better to go for a petrol trimmer or a rechargeable battery electric version? Let’s have a look at the pros and cons.

Petrol hedge trimmers are often used by professional gardeners. This is because they tend to be more powerful than other types allowing them to cut through thicker branches, but also because they give a longer running time without having to worry about recharging or refuelling.

The downside of petrol trimmers is that they tend to be heavier, so they are not suited to all users. Also, they need to be serviced on a regular basis to keep them running efficiently. Fortunately for popular makes like Mountfield spares are readily available to keep your machine running at its best. If you are gardening for a living or need to tackle thick and unruly hedges regularly, a petrol trimmer that’s well maintained is a good choice. The other alternative is a cordless trimmer powered by a rechargeable battery. These are convenient, giving you much more freedom of movement than corded types, and of course, there’s no risk of cutting through the cable.

Battery trimmers are quieter than petrol types and also lighter and easier to handle, making them well suited to suburban gardens. There is of course a limit to the amount of cutting time you can get from a single battery charge. Most trimmers will deliver around 40 minutes to an hour of work on a single charge. However, it usually takes several hours to fully recharge the battery. If you have a large garden, therefore, you might want to get an extra battery, Mountfield spares are available so you can charge one while using the other.

Both petrol and rechargeable hedge trimmers have their advocates, your choice really comes down to how you will use it. 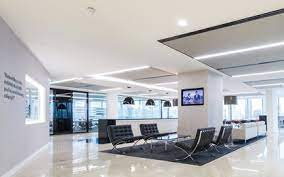 What Furniture Do You Need in Your Office Reception Area? 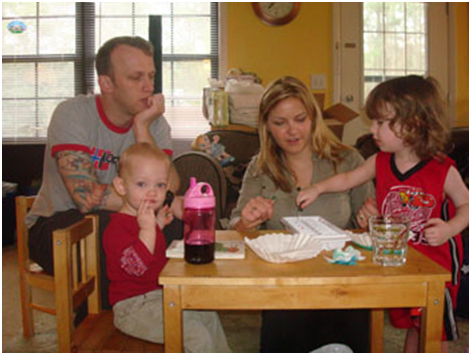 5 great tips for getting active with your kids 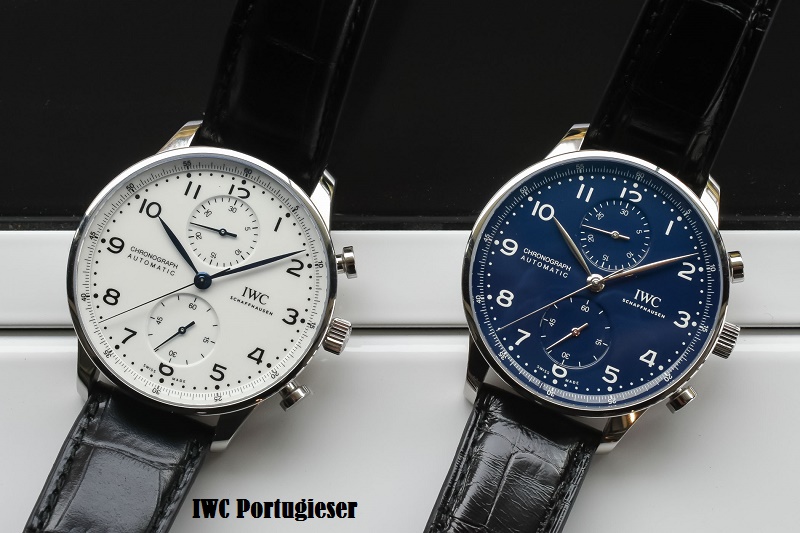