If you are living in or soon to be living in Manchester, you will be fully aware of the diversity of the types of areas the city has to boast. Much like London, taking a wander through the streets of Manchester will enlighten you as to just how very different some of the areas and the people that populate them are from other areas contained within the city. Depending on what you are after from a social point of view, entertainment point of view and living space point of view, different areas of the Greater Manchester region will appeal to you more than others.

For the scores of people who fancy immersing themselves in the coolness and quirks of the vintage culture, the Northern Quarter will most likely be your first port of call and the place where you will want to settle down for a while. From a social point of view, the various bars, cafes and restaurants will be the most attractive part of what the Northern Quarter has to offer potential punters and inhabitants alike. Each as quirky as the next, you won’t find your standard McDonalds and Subway combination nestled around here. Instead, are small privately owned eateries specialising foods such as soup as well the obligatory burger serving establishments. Bars and cafes are of the same ilk, opting for real and specially made ales, cocktails and, teas and coffees rather than the standard Wetherspoons and Starbucks that you’ll find further into the town centre.

The Northern Quarter has its own style of entertainment too. Far from the theatres, cinemas and large venues that Manchester is rich in, the Northern Quarter is full of small, more intimate venues that are purposely made for up and coming bands, artists and shows. Some venues are more famous than others, Night and Day Café possibly being the most well known after housing acts such as Pete Doherty. If it’s a club you fancy, again far from the larger venues such as the Ritz, which you’ll find further into the hustle bustle of the town centre, smaller and more intimate venues such as NQ Live and Roadhouse are the homes to many different nights featuring music such as Motown, electro, dubstep and many more…not a Rihanna or Justin Bieber in sight.

It goes without saying the Northern Quarter’s quirks extend to its flats and apartments too. Little additions such as exposed brick walls, cast iron radiators and elaborate iron decorations define the Northern Quarter from any other place in Manchester.It’s definitely a place to check out. 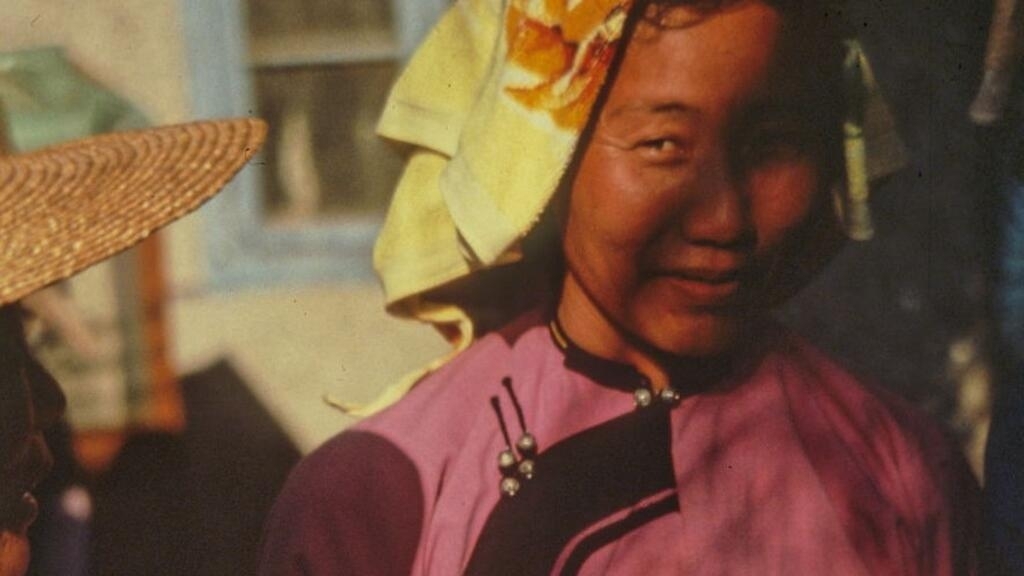 While China’s oppressive measures against Uighur Muslims in the Xinjiang region has garnered international attention, Beijing has begun expanding its surveillance of another Muslim minority: the Utsuls of Hainan Island. But efforts to crack down on the peaceful religious minority could backfire and push it to radicalisation, experts warn. [...] 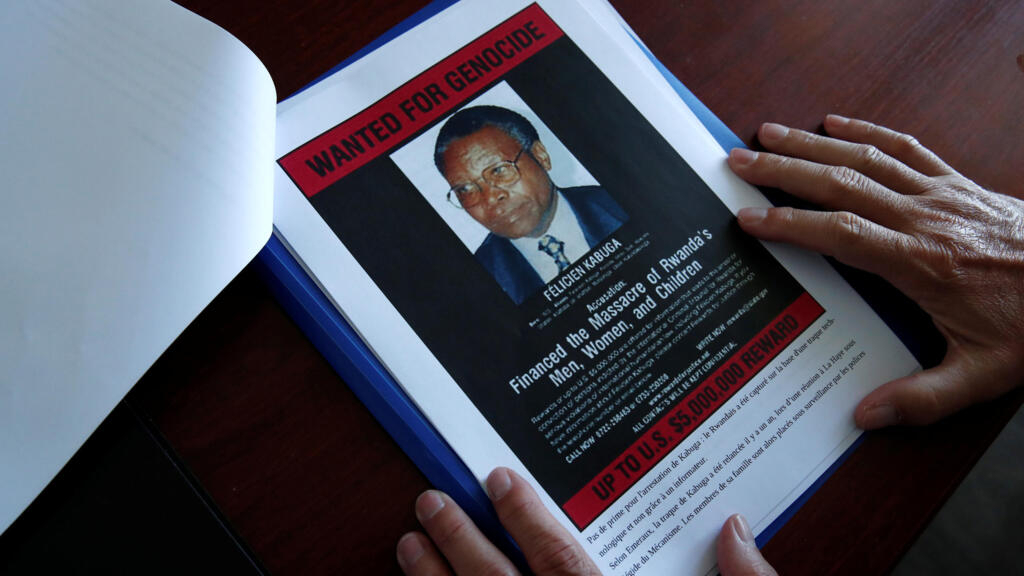 France's top appeals court ruled Wednesday that alleged Rwandan genocide financier Félicien Kabuga should be transferred to a UN tribunal in Tanzania to stand trial on charges of genocide and crimes against humanity.  [...] 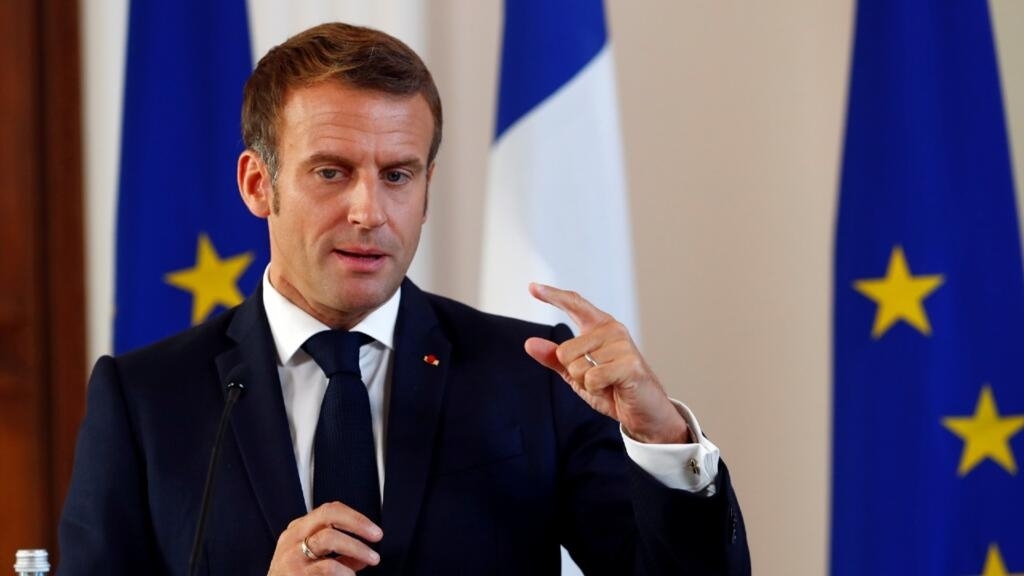 French President Emmanuel Macron on Wednesday condemned what he called Turkey's "reckless and dangerous" statements backing Azerbaijan in its bid to take back the breakaway region of Nagorno-Karabakh. [...]

Amid insults, the issues: Trump and Biden on Covid-19, Supreme Court and civil unrest 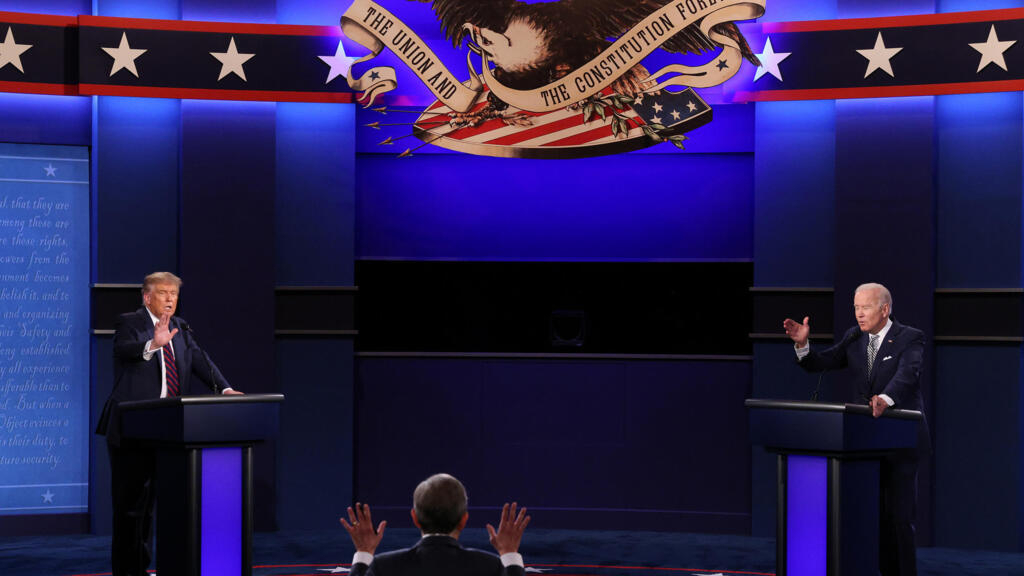 After more than a year of circling each other, Republican President Donald Trump and Democratic challenger Joe Biden met on the debate stage Tuesday night in Ohio to spar over the coronavirus pandemic, white supremacists and the economy in a chaotic duel marked by angry shouting and name calling. [...]

Trump and Biden face off in bitter, chaotic first US presidential debate 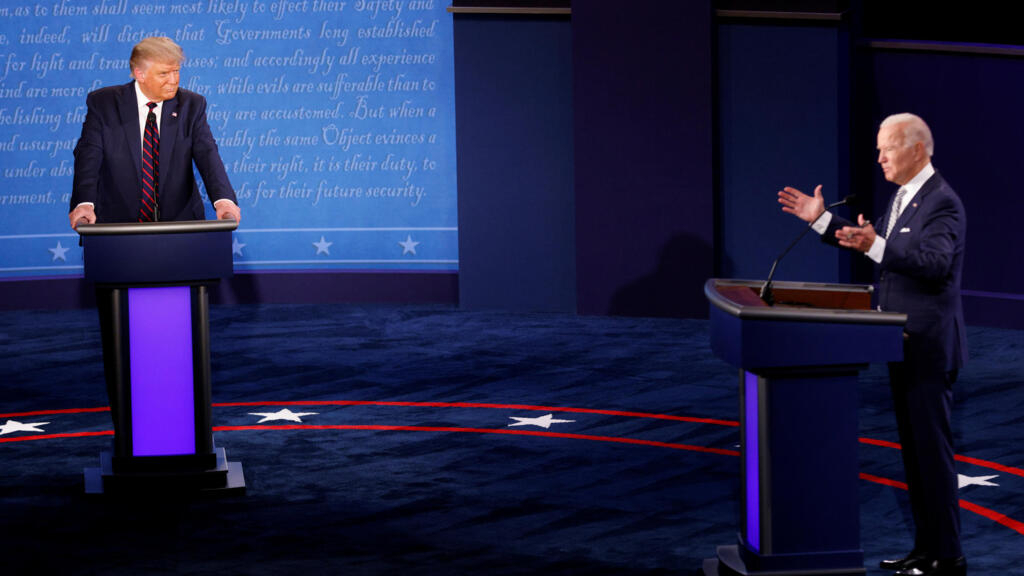 President Donald Trump and Democratic rival Joe Biden battled fiercely over Trump’s record on the coronavirus pandemic, healthcare and the economy in a chaotic and bad-tempered first debate marked by personal insults and Trump’s repeated interruptions. [...]