Corporation tax in the UK is currently 19%, but the government intends to cut this by a further 2%, bringing corporation tax down to just 17% – the lowest in history. 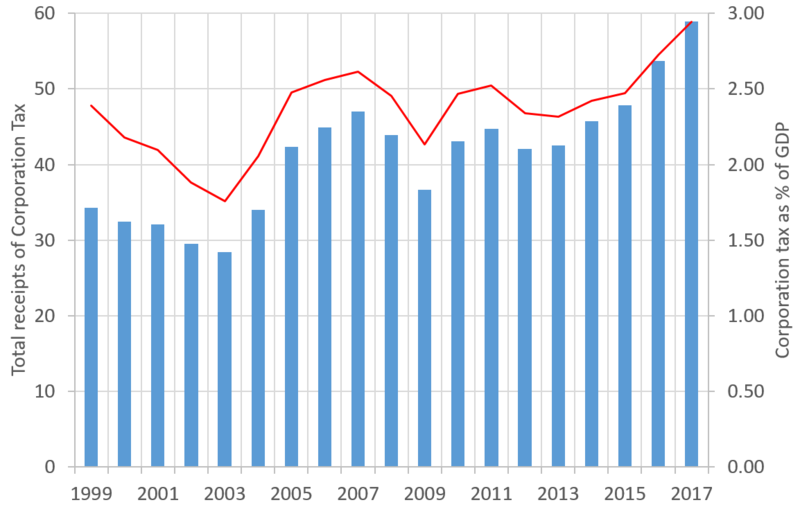 The rationale is this will encourage corporations to continue trading in the UK post-Brexit, meaning more reinvestment and job creation and increased wages.

What Will It Cost?

HMRC suggests for every percentage drop in corporation tax, the public coffers lose roughly £3.1 billion. This means the 2% cut will cost approximately £6.2bn.

This is at a time when councils are struggling with reduced budgets, and the government is trying to fund £20m deficit in NHS funding as well as address record levels of in-work poverty following four years of frozen benefits. 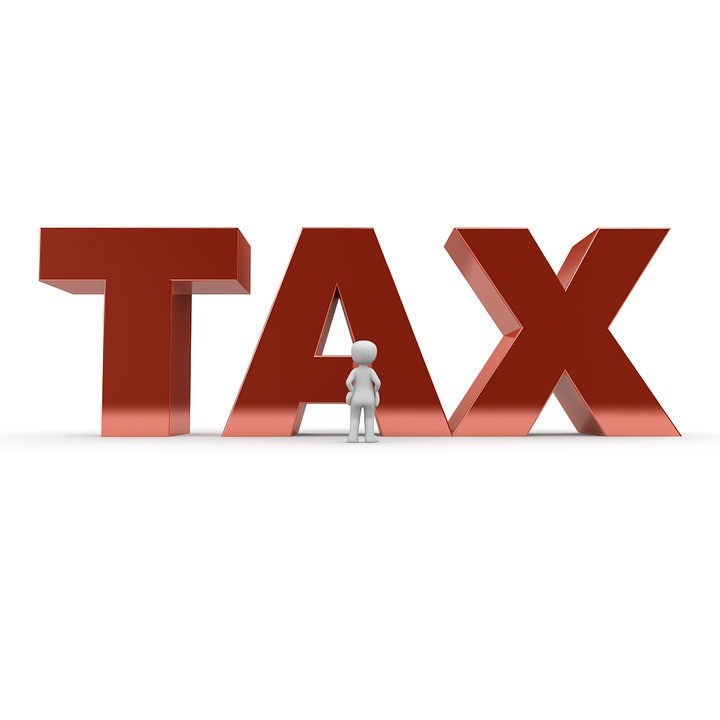 In real terms, revenue from corporation tax was higher under Margaret Thatcher than today as a portion of GDP.

As noted by the Office for Budget Responsibility, tax collected as a proportion of GDP has been falling since the 1980s, although it was slightly higher last year.

What Does This Mean for Businesses?

The proposed changes will affect 1.1 million businesses paying corporation tax in the UK. If you’re a business owner, you’ll need to find out how these changes will affect your company. Cheltenham accountants https://www.randall-payne.co.uk can ensure you are compliant with tax rules, whatever the outcome.

With the outcome of Brexit not yet known, it remains to be seen whether proposed cuts will increase public spending, as argued by government, or whether HMRC predictions of losses will be correct.