Do you know someone who hoards? What starts as a messy house can soon become something much more dangerous for their safety and environmental health. Hoarding can quickly become a big problem if the amount of items being hoarded starts to negatively impact a person’s daily life or the safety of their family. Some won’t acknowledge there’s a problem while others will know they need help but will be too ashamed to ask for it. It’s important for the root cause to be tackled or even after a clear out, the hoarding will start again.

Health problems could include trips or falls from the piles of items all through the property. Emergency services might also struggle to gain adequate access to the interior of the property in urgent situations. Any infestation issues with rats or a build-up of mould can cause respiratory illness, cardiac dysfunction and other medical problems. If the person is unable to access the bathroom, sanitary issues could cause health problems in a person who is immunocompromised. 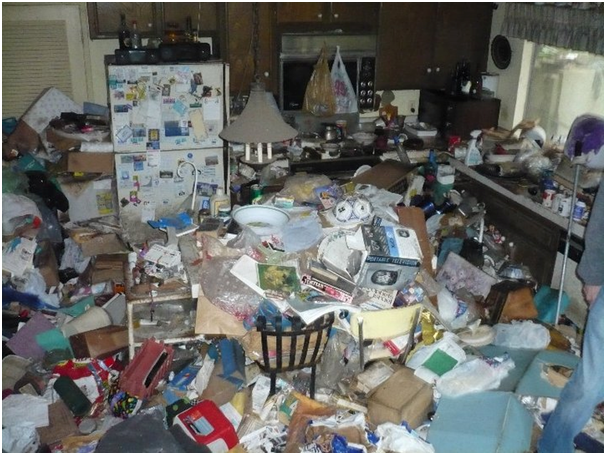 Safety becomes a particular issue, when you consider that exits will be blocked, and heating vents may be covered which cause a significant risk should a fire break out. Depending on what items are being hoarded, structural damage could be caused due to excessive weight loads. If the hoarded items are volatile or flammable, then the risk is even greater.

Large piles of items could collapse onto whoever is in the property and if that person is alone, with so much clutter, the chances of anyone locating them to assist is slim indeed. Cleaning the home becomes virtually impossible and if there are children or pets in the property, action against the homeowner will be sought. Maybe the person can be persuaded to part with some of the piles initially while psychological support is sought. For more information on Swansea Skip Hire, visit skip hire in Swansea by Pendragon Carmarthenshire 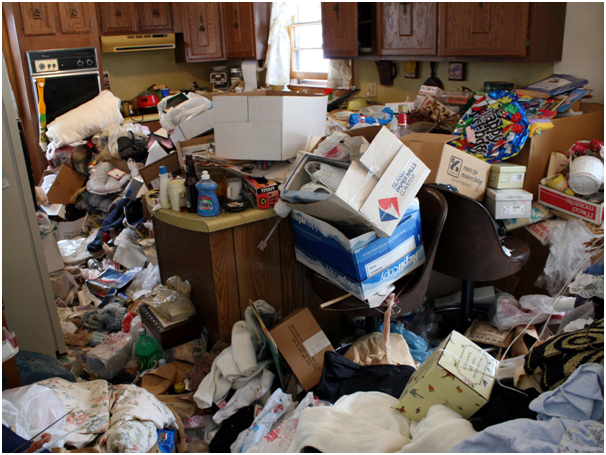 There are many psychological reasons why people hoard are varied but hoarding is often a symptom of a deeper underlying issue. Perhaps a rapid decline in mobility means that someone is physically incapable of tidying up the clutter. Vulnerable people suffering with dementia may also be unable to organise the disposal of items they no longer need. Other factors include depression, psychotic disorders and obsessive-compulsive disorder.

Hoarding can often appear as a sign of self-neglect in people who live alone, might have had a deprived childhood, grown up in a home where hoarding was the norm, and nothing was ever prioritised or organised. Such a chaotic existence might be comforting for them and hoarders genuinely believe that they will need these items in the future.