You have probably never heard of German architect Frei Otto, but you’ll know his buildings. If you are not familiar with Otto’s own astonishing creations, surely you know airy canopies like London’s 02 Arena that are directly inspired by his discoveries and designs.

Probably Otto’s most famous creation, this airy net stretched over the buildings of the Olympic park was like nothing the Olympics – or the world – had ever seen before. The suspended membrane floats over the stadium and clearly demonstrates Otto’s various inspirations: https://www.nytimes.com/2015/03/11/arts/design/frei-otto-architect-who-found-inspiration-in-a-post-war-shortage-dies-at-89.html a soap bubble, a spider’s web, or the delicate strength of an insect’s wing.

This extraordinary fine steel mesh gives the impression of a cage-free environment. Strong enough to support a man’s weight yet virtually invisible, this innovative structure shows that a tensile canopy can work even when you’re barely aware it’s there.

Otto often said that his architecture was an attempt to move away from the heavy monumental structures of the Third Reich. In the innovative and unique timber lattice roof of the Mannheim Multihalle, he achieved his goal. Still the largest self-supporting grid shell structure in the world, its sensuous, flowing, organic form was created for a horticultural exhibition and was listed as a historical monument in 1998.

This tensile membrane design was engineered in Germany and then shipped to Canada. A web of cable and net that was fastened to eight slender steel masts, this was the first tented structure ever used in such an exhibition and was noted for its airy gracefulness and sheer originality. This kind of canopy has been extraordinarily influential and can be recreated today by companies like http://fabricarchitecture.com/ for use in entertainment, retail and display installations.

Otto had been a prisoner of war for two years in France during WWII and had learned to build something from virtually nothing. His interest in light footprint and inexpensive structures, often impermanent, reached its peak in the Japan Paper Pavilion, a grid structure made of recyclable paper tubes and covered with a paper textile. Beautiful, strong and completely ephemeral, the structure was eventually dismantled and recycled as it had been designed to do.

Trump moves to formally withdraw US from WHO 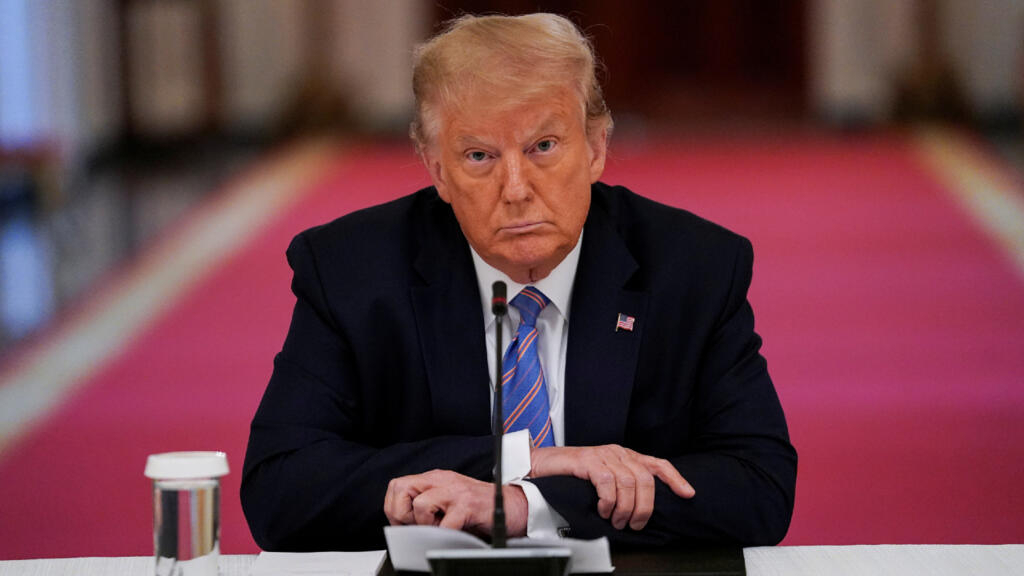 President Donald Trump on Tuesday formally started the withdrawal of the United States from the Worl [...] 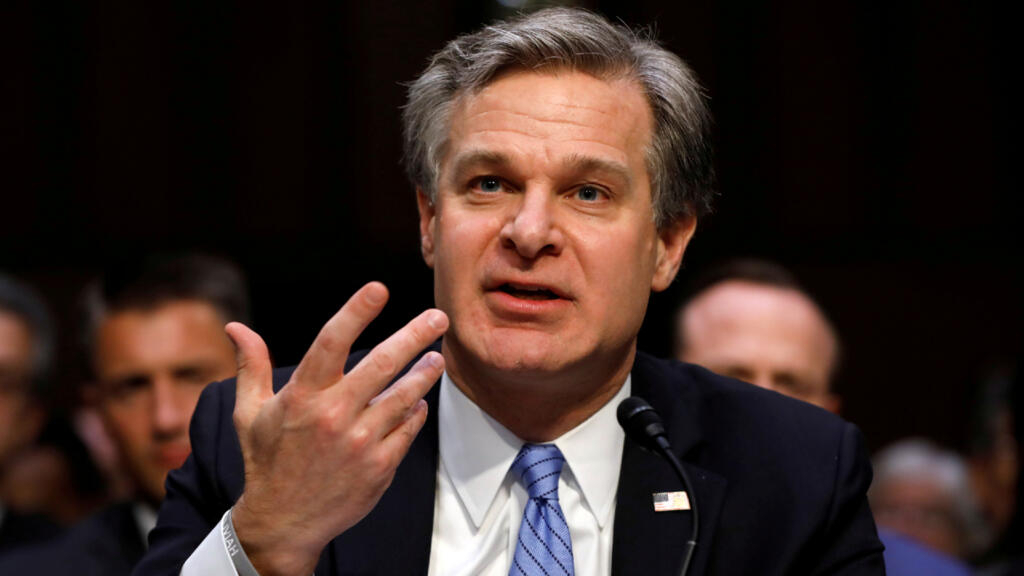 FBI Director Christopher Wray on Tuesday urged China-born people in the United States to contact the [...] 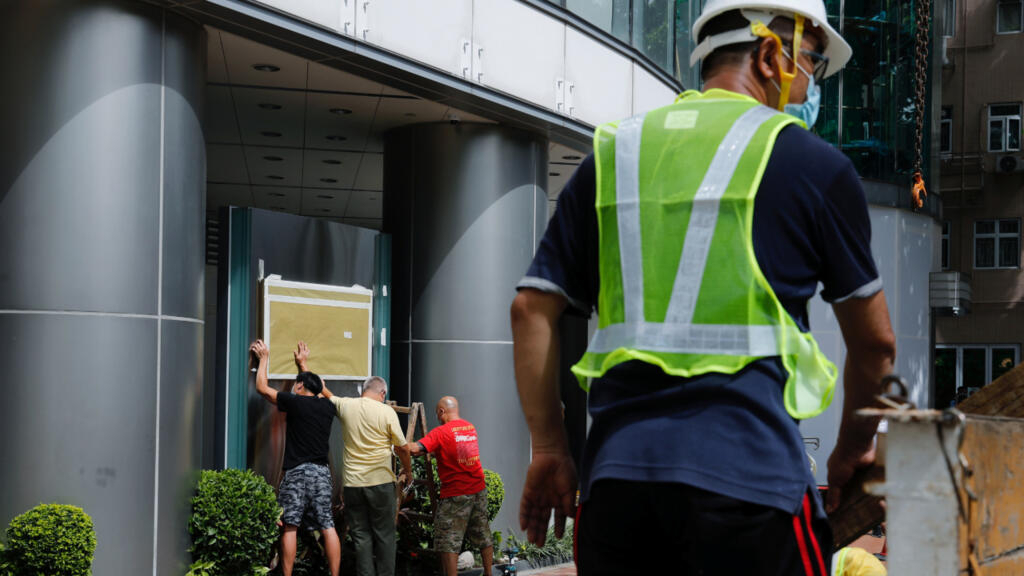 China on Wednesday opened a new office for its intelligence agents to operate openly in Hong Kong fo [...] 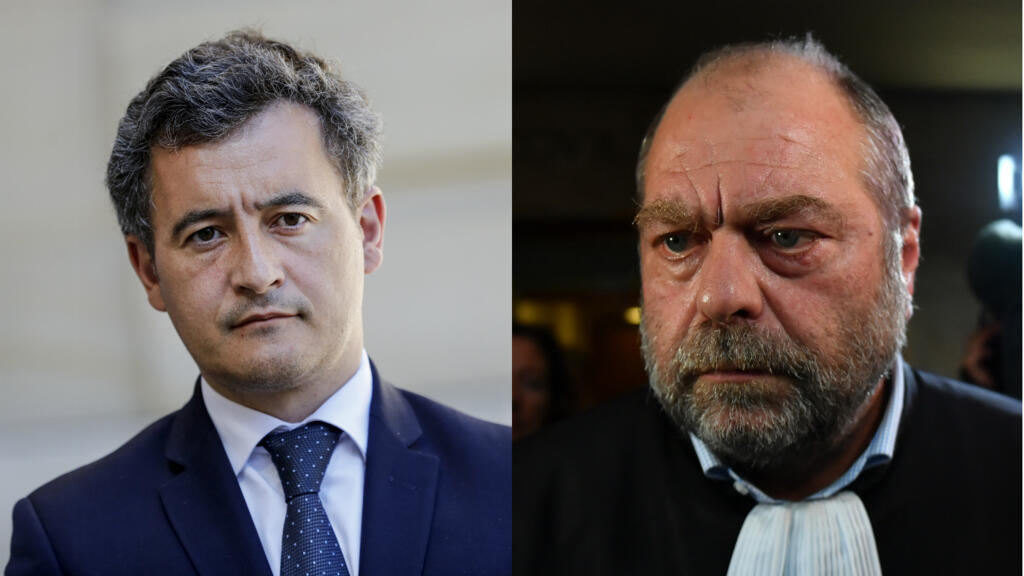 French feminists have reacted strongly to the appointment on Monday of Gérald Darmanin as interior m [...] 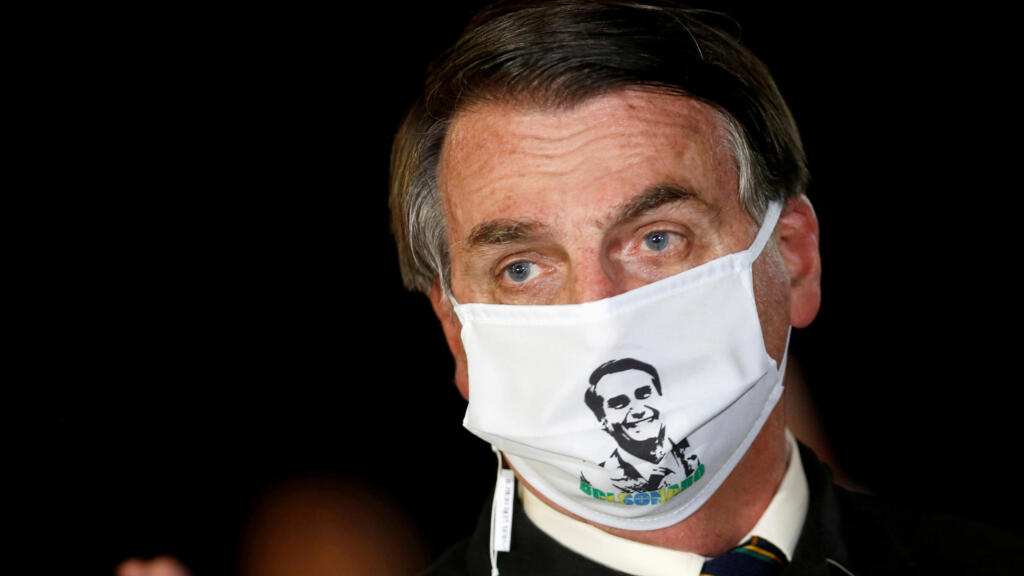 Brazil’s President Jair Bolsonaro says he has tested positive for Covid-19 after months of downplayi [...]