Could these HGV changes make our roads safer?

A veteran of the HGV industry recently shared a few thoughts on the topic of improving the road safety of HGVs. 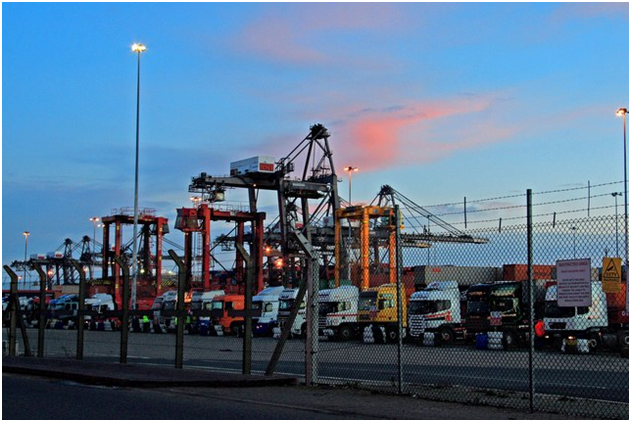 Work already undertaken on this subject by local authorities, contractors and groups such as Construction Logistics and Community Safety (CLOCS) is moving the right way. CLOCS has developed a national standard for use by the construction logistics industry, with this new standard providing a framework to enable the consistent management of road safety by the industry.

The vast number of small but important changes this veteran described were food for thought. As an example, an unladen four-axle tipper lorry weighs approximately 13 tonnes on average and has a gross vehicle weight capped by law at 32 tonnes, which makes the average payload 19 tonnes. Should this be increased by a mere three tonnes, the total payload would rise by 16 per cent, and there is a suggestion that this could translate to a 16 per cent reduction in the number of tipper lorries driving on our roads.

Surely fewer HGVs on the road means an advance in road safety; in fact, Germany (36 tonnes), the Netherlands (40 tonnes) and Italy (40 tonnes) all allow four-axle HGVs to carry payloads in excess of the 35 tonnes being posited here. 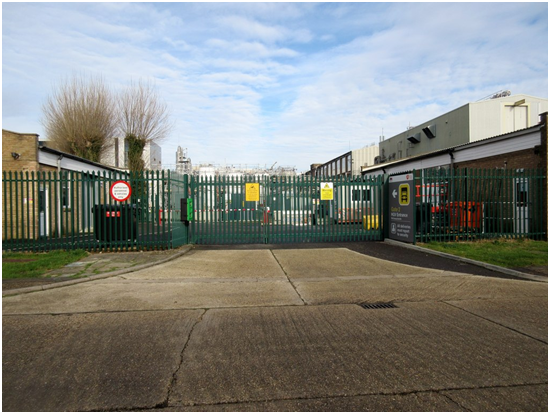 HGV insurance can be obtained from brokers such as https://www.quotemetoday.co.uk/hgv-insurance.

The government has advice on the types of loads allowed in HGV vehicles. Inevitably, the government would also need to be involved in the changes at some level. If an enhanced licence is decided upon as the best way forward, this extra layer of licensing could help the industry to fix the way incentives work for drivers.

With an enhanced licence, drivers could command a bigger pay packet, giving them something to bear in mind before taking any risks while driving. A suitable reprimand could be relegation to a standard-weight HGV with a reduced pay packet.

Construction companies would also need to stop incentivising drivers outside this upper category with a bonus for the delivery of a load. They would be paid for their shift or by the hour, with no more bonuses available. One industry veteran commented that a driver paid £100 per load in addition to his two-thirds salary will ‘drive over his grandmother’.

The evidence is certainly compelling.

Prev post How to wash your motorcycle correctly?
Next post 10 wedding tips and tricks that every bride should know