London Commuter Towns: Which Are the Least and Most Expensive?

Living in London is out of the equation for many people, because house prices remain astronomically high. With the average property price in zone one or two over £800,000, it’s no wonder that increasing numbers of people are forced to flock to commuter towns outside the capital. But when it comes to London commuter town prices, which are the best and which are the worst? 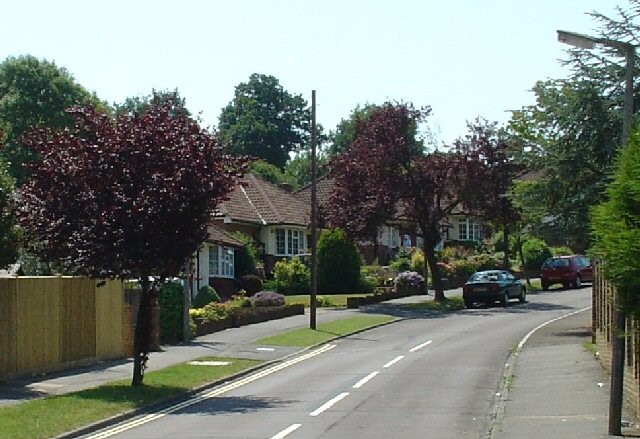 Several surveys have been conducted to find out where’s the most affordable place to live outside London within commuting distance. One survey found that Chatham is the least expensive London commuter town – the average house price is £243,068. With a commuting time of 60 minutes into London, and an average monthly season ticket costing £462, total monthly outgoings for Chatham residents are £1,442.

The next cheapest place to live outside London within commuting distance is Basildon in Essex, with a 40-minute journey time and monthly outgoings of £1,487.

Other hotspots that make the most affordable list include Aspley, Wellingborough, Luton, Sittingbourne, Rochester and Dartford. 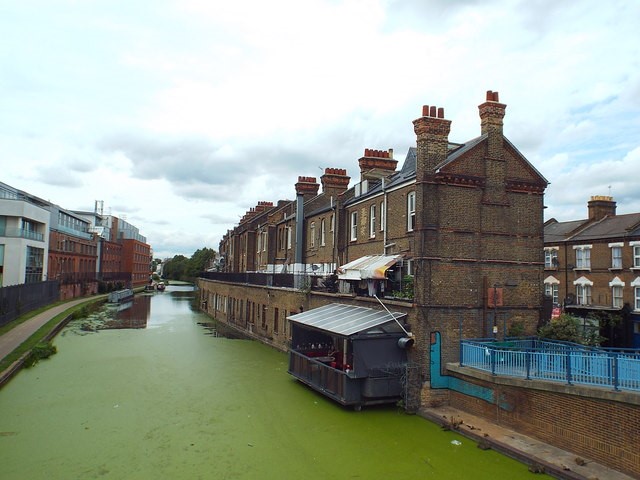 The second most expensive London commuter town, also a 40-minute journey away, is Gerrards Cross, where monthly outgoings average at around £4,036.

Other pricey places to live and commute outside London include Oxshott, Virginia Water, Harpenden, Ascot and Wimbledon.

On average, house prices within a 60-minute commute of London cost about £325,091, making them well over £400,000 cheaper than those in central London. With these figures in mind, it makes sense to live in a London commuter town.

According to Which?, an important thing to consider will be the reliability of the trains if you intend to commute to London daily for work. A poor train line can impact your journey, making you late and increasing stress levels.

Interestingly, the cheapest London commuter town, Chatham, is operated by Southeastern Railway, which is regarded as one of the worst train companies in the country for reliability, with a customer satisfaction rating of just 39%.