Toilets can be fragile and prone to strange problems, so people not familiar with home repair may prefer to bring out the holy water than look at the pipes. Pipes can be scary places whether they are infested with evil spirits, bacteria, or both, so it is no wonder that people can see them both ways. After all, bacteria and evil spirits are every bit as invisible, harmful, and difficult and bothersome to clean. They may well spread just as easily, as well. For all anyone knows, they may well both afflict bathrooms everywhere.

Events commonly attributed to evil spirits in the bathroom include, but are not limited to: the toilet not flushing, random losses of hot water, strange noises, missing items in the medicine cabinet, unusual echoes, bizarre grime or mold, and inexplicable infestations of bugs and spiders. How spiders manage to get into the strangest places does indeed seem odd, especially for people in small homes who keep the windows closed and stay indoors frequently. People are often afraid of spiders, which are a common Halloween motif, so the connection to evil spirits is more or less self-explanatory. Separating arachnophobia from fears of evil spirits can be tricky, and they may well be the same functionally. People who compulsively clean bathrooms may as well be trying to ward off spells. Psychologically, there is a direct link to our common fears of bacteria and germs as our perception of evil spirits and demons. The notion that they both affect bathrooms seems like it would follow. People also spend a good portion of their time in the bathroom, so they will have extra concerns about it. Bathrooms and kitchens are also the most technical rooms in most houses. It remains to be seen whether kitchens and laundry rooms are infested with evil spirits as well, or whether the evil spirits can spread to other rooms in the house or beyond.

Regardless of one’s opinions on spirits, evil or otherwise, it is best to consult with a repairman in the event of a technical failure. After ruling out the basic technical problems, homeowners can make their own decisions about how best to address their concerns about evil spirits and demons. There are certainly professional ghost hunters and people in similar trades who could take a look and help. Countless works have been written over the years about how to take care of all evil spirits and demons, right down to categorizing them by behavior and remedy. The Information Age and urbanization have given people a plethora of options for addressing all sorts of problems, whether they are perceived as either technical or spiritual in nature. More reviews on http://how2dream.com/ 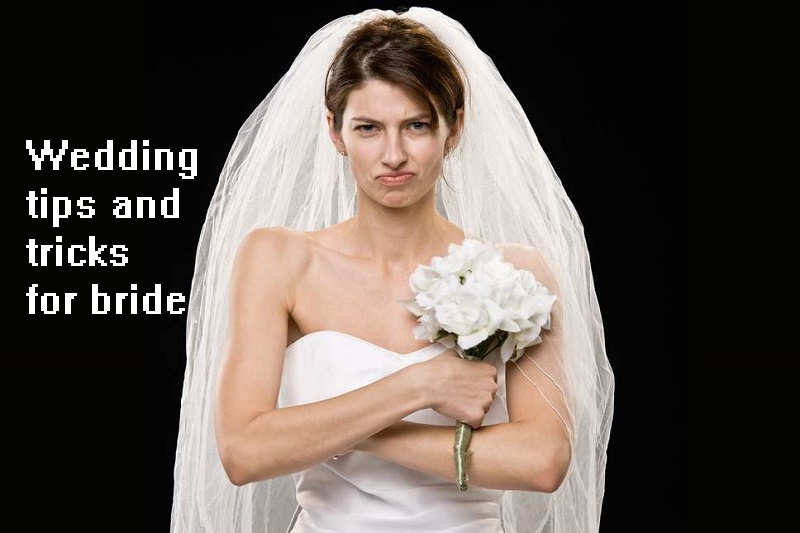 10 wedding tips and tricks that every bride should know 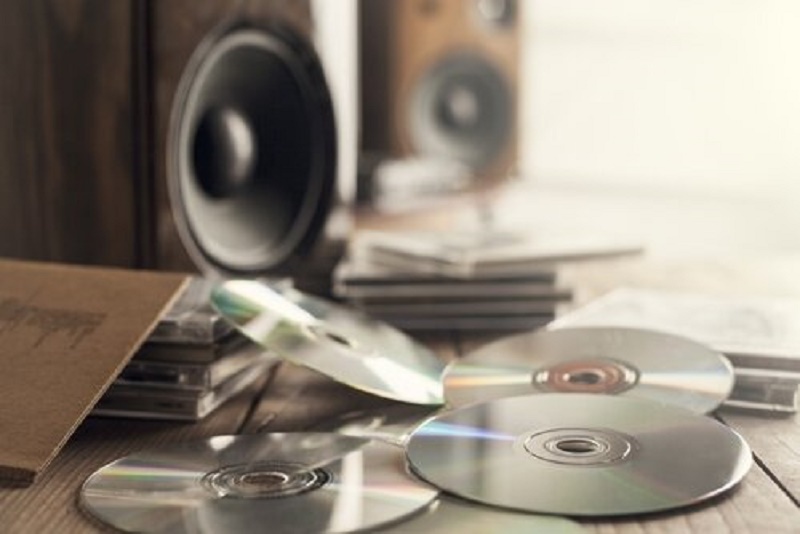 Learn how to make these simple crafts to save your records 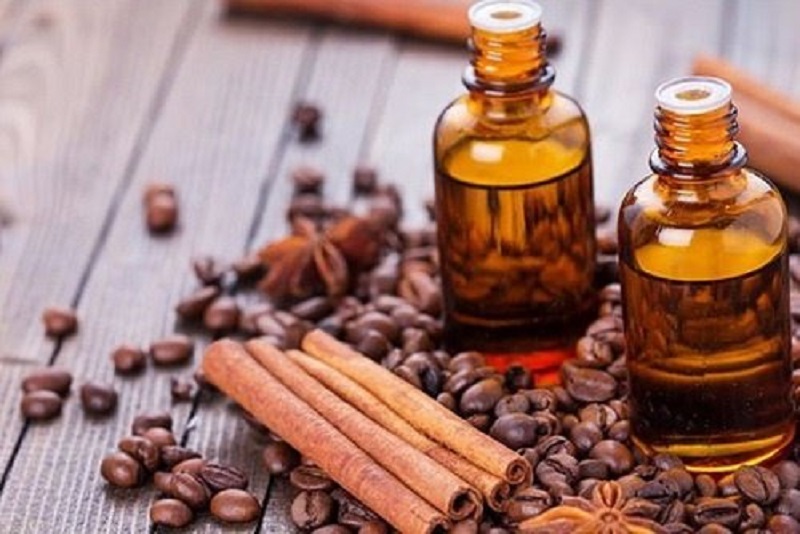 All about perfumes | What perfume to use in each situation? 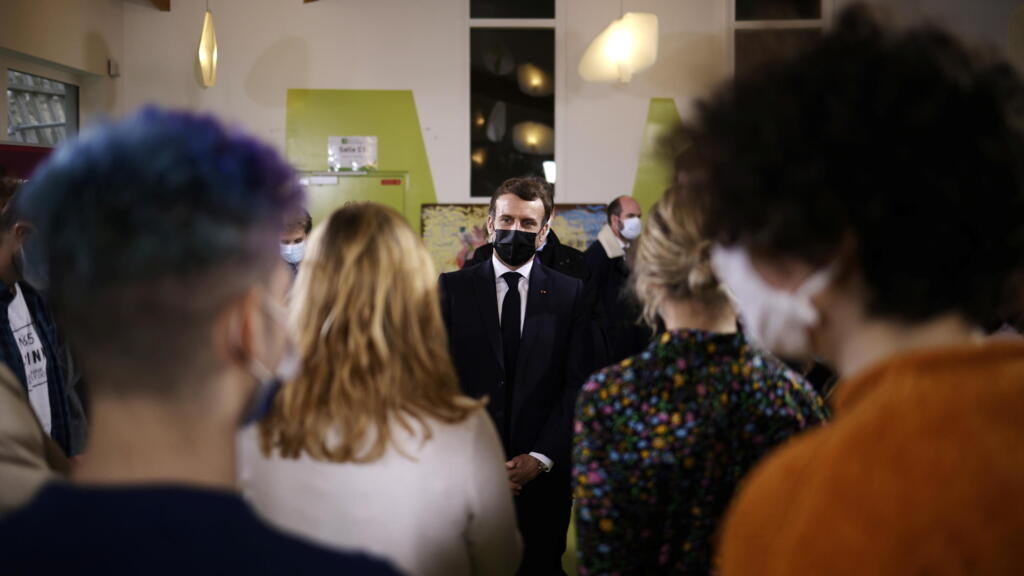 France is scrambling to address the hardship and isolation experienced by students whose university years have been hijacked by the Covid-19 pandemic, with unions describing the government’s latest measures as too little, too late. [...] 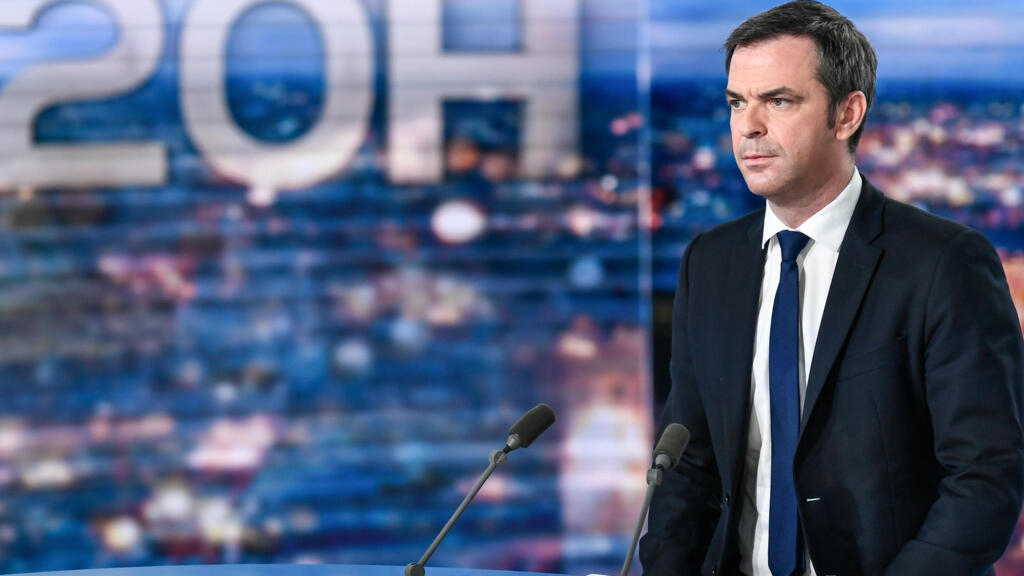 The French government will be able to vaccinate 70 million people by the end of August "if all of the vaccines ordered are approved by European and global health authorities", French Health Minister Olivier Véran said Thursday. [...] 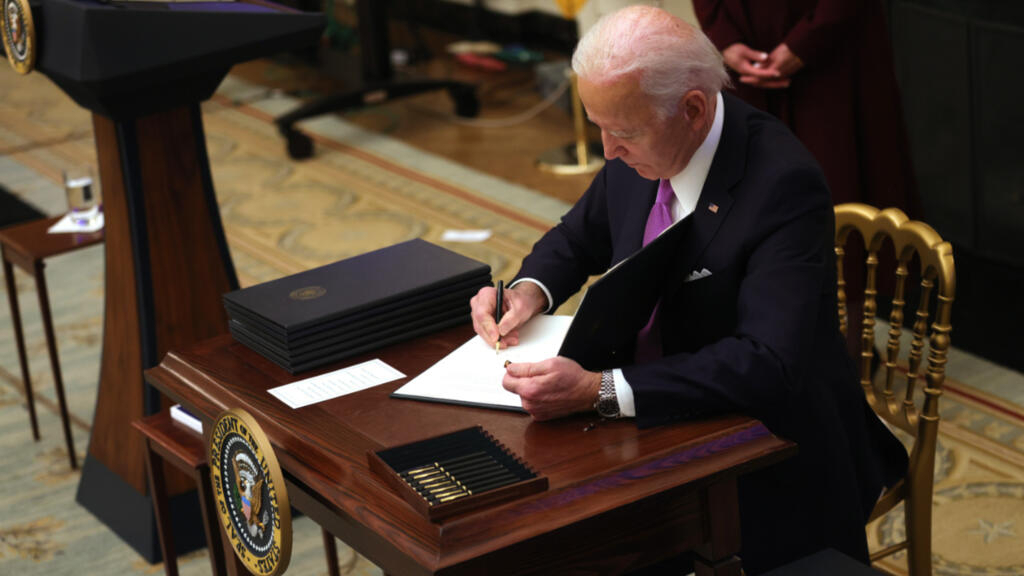 Travelers to the US will be required to quarantine on arrival while masks will be mandated on many domestic trains, planes and buses, President Joe Biden said Thursday as he signed a raft of new executive orders to curb the Covid pandemic. [...] 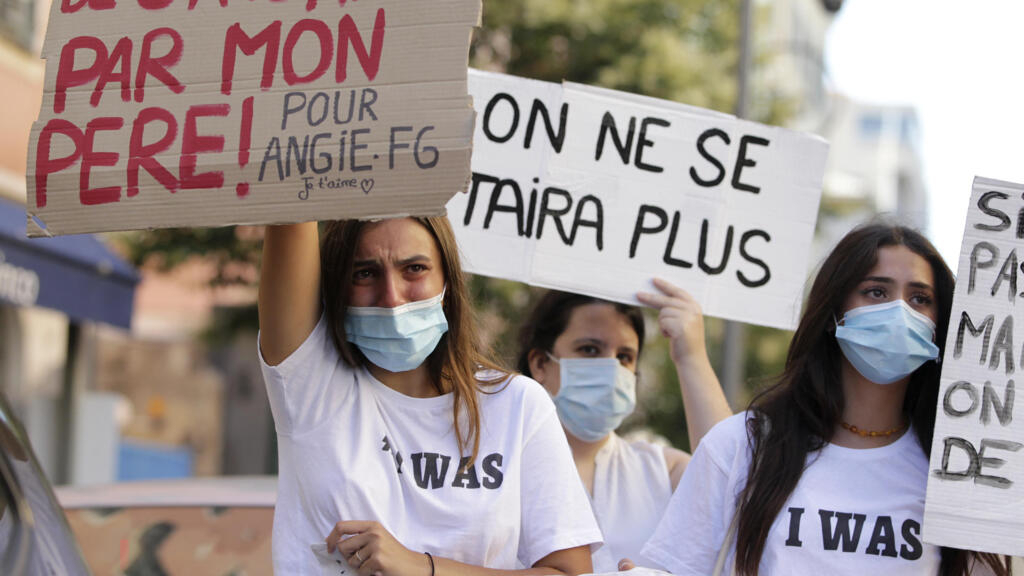 French senators on Thursday began studying a new bill aimed at tightening the country’s laws on sexual abuse against children, including harsher penalties for the non-reporting of such crimes. The changes come on the heels of an incest scandal that brought down one of France’s most prominent intellectuals after he was accused of sexually abusing his stepson. [...] 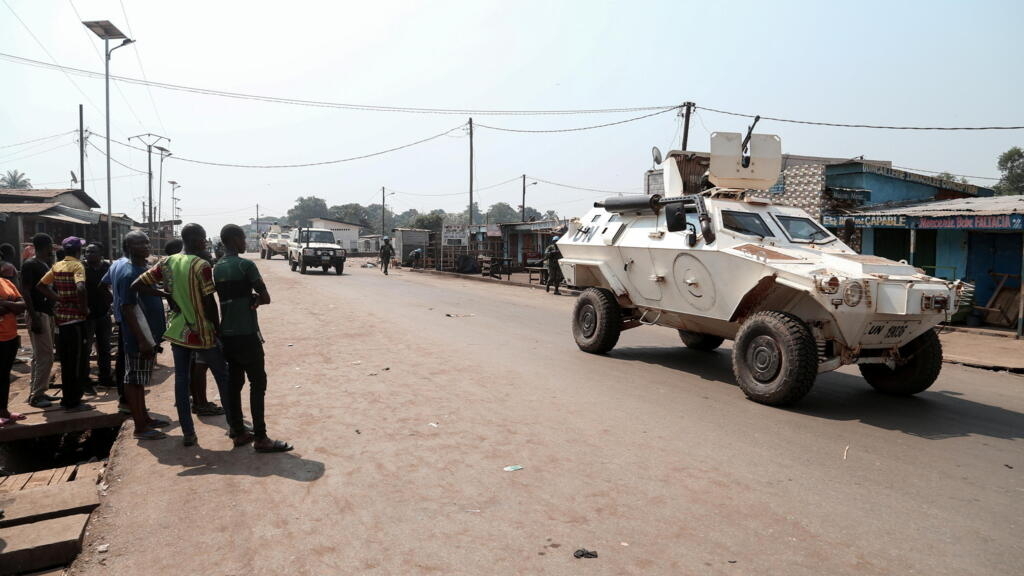 The Central African Republic on Thursday announced a 15-day emergency as armed groups tried to blockade the capital Bangui in a bid to topple newly re-elected President Faustin Archange Touadera.   [...]