Wisley Gardens is a jewel in the crown of The Royal Horticultural Society’s properties. Left in trust to the society in 1903 by Sir Thomas Hanbury, the Wisley estate provided the RHS with a new green space within 30 miles of London. Famed for its lilies, Japanese irises and water plants, the garden captured the zeitgeist of the time, which included a love of art deco, abstract art, and Monet-style colours. 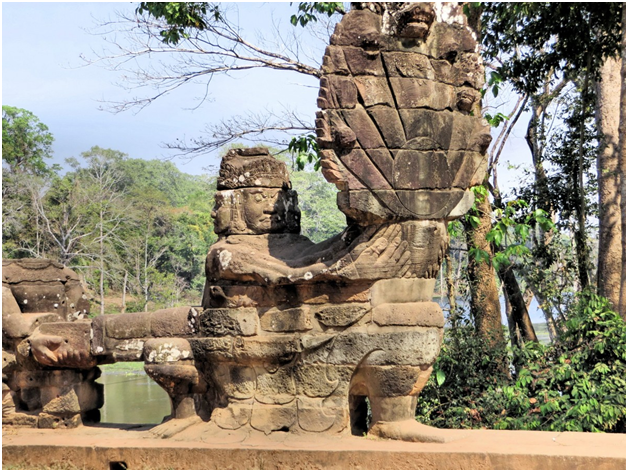 This style incorporated plants, architecture and sculpture in one space. It is a style still loved and appreciated today, with the gardens continuing to be a place in which sculptures and exhibitions play their role. It is therefore with a great deal of sadness that Wisley finds itself the repeated target of sculpture thefts. August 2017 saw two separate incidences of sculpture theft, which included six statues.

These are not the first sculpture theft in the UK. Since the 2010 recession, the theft of sculptures from public places – including the royal parks – has been notable; however, what makes the Wisley thefts different is that the pieces appear to have been stolen for resale as art rather than for their raw materials. The police have come to this conclusion after two statues were abandoned outside the park. Both were already broken, suggesting that their damage affected their value. This was also the case when Curved Neck Grace was stolen in 1983, only to be recovered after a viewer spotted it on a BBC show. 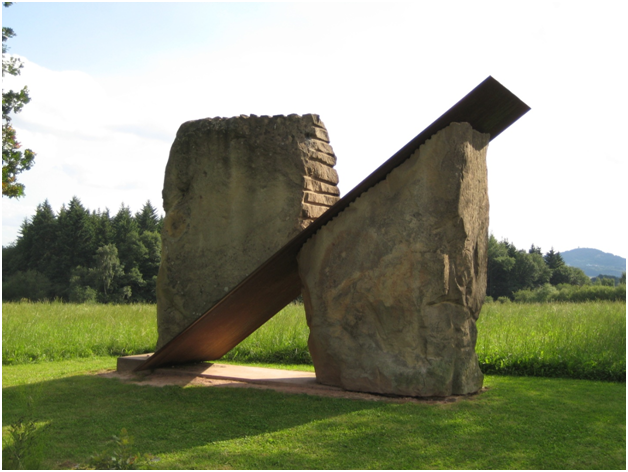 It remains unclear whether the pieces were stolen to order, but this is a possibility. The rise in popularity of garden statues and bronze horse sculptures from artists such as www.gillparker.com/ means some of the pieces stolen have a value of around £3,000. One artist, whose dog sculpture was taken, has appealed to her online fans to keep an eye out for the work and to contact the police if they are approached by sellers dealing in stolen statues.

While the garden and the artist involved are heartbroken regarding the thefts, they continue to be pragmatic. In the past three months, over 10,000 visitors have had the opportunity to enjoy the works. If they were stolen for their beauty and not their raw materials, it is likely they will eventually be recovered.