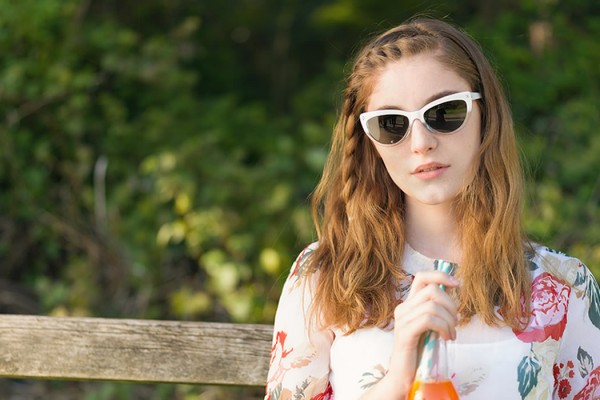 What name could be better chosen for line tier than “Persol” or “Per il Sole” (for the sun) in long version? Established in Agordo in the Veneto region, Persol was originally a glasses brand for aviators and pilots before diversifying its offer for the general public. As a specialist in sunglasses, Persol has established itself among the leading international brand’s thanks to the quality of its products and its many technical innovations. What is Persol’s story? What are its flagship models? Let’s go to the discovery of this mark of a legend.

The origins of the Persol brand It is a certain Giuseppe Ratti, owner of an optical shop, who in 1917 decides to try to make glasses for pilots and aviators, glasses that he will call “Protector”. At the cutting edge of technology, this model with lenses encircled by rubber profiles will constantly evolve to meet all the needs in terms of quality of vision and comfort of wearing. In 1938, the Persol brand was finally deposited and its success spread throughout the world. In 1957, the development of the model 649, originally created for the Turin tramway drivers, ended up establishing the incontestable position of the brand on the international level thanks to the actor Marcello Mastroianni who displays these Glasses with a characteristic design in the film.

You Can Read Also Another Article On dotenvironment: The Perfecto, from Schott’s factories to our wardrobe

A symbol of excellence Since its creation, Persol has managed to adapt to the expectations of every era that it has passed without compromising the excellence and technical performance of the products it offers. Technological innovation is at the heart of the creativity process of Persol glasses. The company does not hesitate to confront its glasses in extreme conditions by participating in expeditions in the desert or in high altitude. If the brand makes a point of honor to design high-tech sunglasses, it does not neglect the aesthetics of its frames that it cares especially. This is how the arrow-shaped tenon will become a symbol of the brand. Persol is the alliance of technical and design.

A brand appreciated by stars

In the 1990s, the brand chose Ornella Muti as a muse to seduce a female audience. The Italian actress then carries the model 830 which she contributes to making known while the model, Carol Alt will take over with the model that was dedicated to him: Carol 853. But the uncontrollable model of success of Persol remains Still the legendary 649 that many celebrities of yesterday and today have displayed in the image of actor Pierce Brosnan or rapper Jay-Z. Between class with Italian and authentic sobriety, the model gave birth to the glasses 649 which remain faithful to the original with a touch of additional modernity. 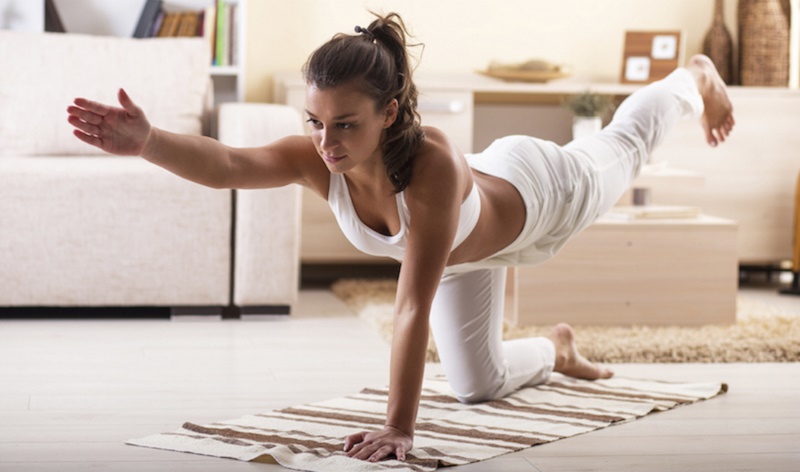 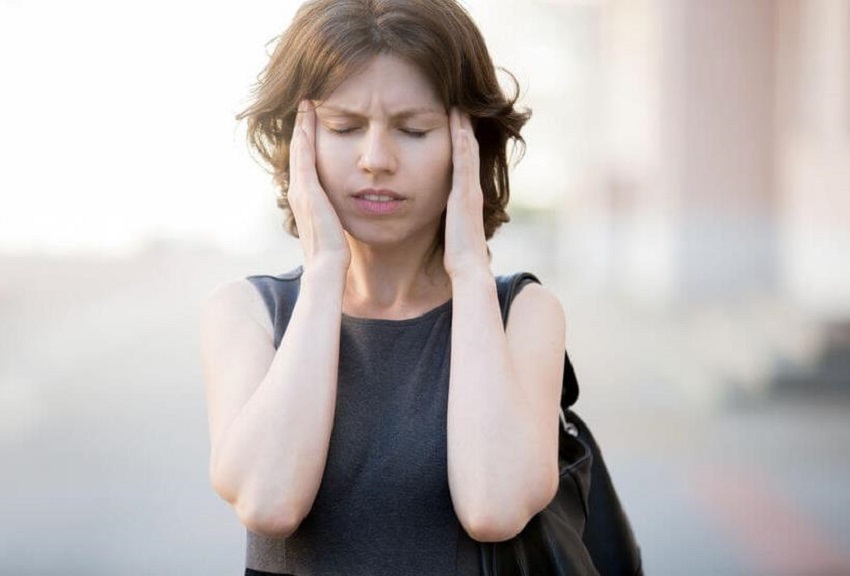 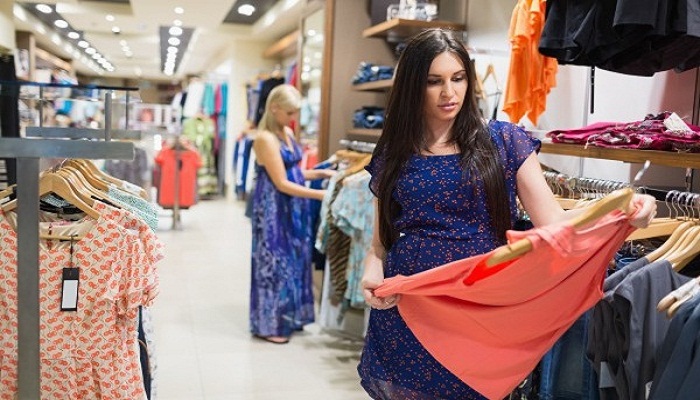