Warrington, like other towns and cities in the North West, has an industrial heritage with some negative aspects. Industrial activity in the town included foundries, heavy engineering and coalmining, with landfills taking the waste from these activities. 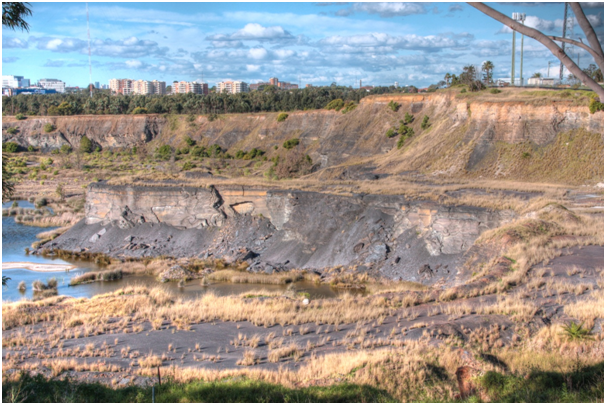 The council has a duty to identify any land in the borough that is contaminated and to produce a written strategy for how it is going to deal with the contaminated land. This usually includes commissioning one of the specialist companies that can provide land remediation services to report on exactly what is in the ground and how to remove or neutralise this to decontaminate the land.

Organic compounds, metals and oil can all be found contaminating the ground in the town; however, the contamination does not always result from historic industrial activities.

A proposed barn conversion was halted two years ago while a full investigation of possible contamination took place, with local residents complaining that dumping had taken place on the land. They claimed that tyres, tarmac, plastic, metal and even asbestos had been dumped there. In this case, Warrington council’s planning department granted planning permission on the basis that the contaminated land issues could be managed by ensuring that the developers rectified any contamination that was identified during the conversion.

The government, via the Department for Environment, Food and Rural Affairs (Defra), sponsored a contaminated land capital projects programme (CLCPP). This gave local authorities money to carry out detailed inspections of land that was suspected of contamination and then to put in place remediation services to remedy any problems that came to light. 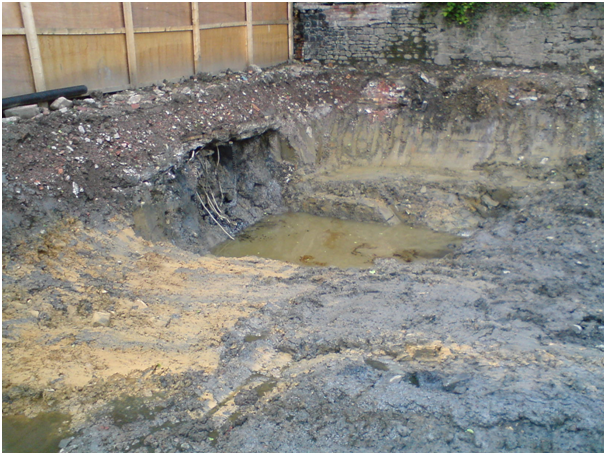 Warrington Council has used this funding to investigate more than 600 properties and three previous landfill sites and has carried out remediation works at 34 residential properties; however, the funding has been gradually reduced over the past few years and will stop altogether from April 2017, meaning that the costs of inspections and land remediation services must be met from the council’s own resources.

The council has produced a revised inspection strategy for contaminated land, which has been agreed by its executive board. There are currently no sites that are regarded as needing urgent investigation; however, the document provides useful summaries of inspections that have been carried out in the past.

Prev post 6 Tips to Become a More Informed Traveler
Next post How can I heat my garden studio?

A History of the Use of Rubber