Sadly, these days, many of the media reports about the UK health service concern negative stories focused on NHS cuts, long waits for emergency treatment and even longer lists for operations or specialist appointments, along with the various crises which seem to hit most weeks in a new form.

However, as a beacon of hope in the midst of so much angst, the Welsh government has announced some exciting, and much needed positive news regarding medical research.

Revealing that a planned spend of £21 million+ is to be dedicated to Wales based medical researchers, the health secretary, Vaughan Gething, shares his vision of Wales as a world leader in both academic and clinical research. This investment will provide the opportunity for all seven health boards in Wales to identify relevant areas of research for treatment development, and invite patients to participate in paid research studies relating to them.

By devising the £21m+ plan, Mr Gething publicly recognises the importance of clinical trials in medical research, and the advantages for Welsh patients of having treatment on their doorstep rather than a long distance away.

According to Dr Frank Atherton, Chief Medical Officer for Wales, more than 17,000 people in Wales chose to get involved with clinical medical research in 2016, so the interest amongst the public is strong and reliable. Nearly 500 different clinical research studies were able to run, looking at various areas of health concerns including cancer, diabetes, stroke and dementia – http://gov.wales/newsroom/health-and-social-services/2017/investment/?lang=en.

Mr Gething announced this news while visiting the Clinical Research and Innovation Centre at Aneurin Bevan University Health Board, St Woolos Hospital in Newport, a building which is a good example of previous commitments to investing in research facilities. The ground breaking research undertaken allows for Welsh patients to access facilities closer to home than ever possible before.

Clinical trials are a crucial part of medical research, allowing scientists to gather data on people from a variety of backgrounds, in both large and small scale studies, in trials which are organised by specialist companies such as http://www.trials4us.co.uk/.

Such a huge financial commitment to the future health of residents of Wales is a positive and uplifting move towards improving medical knowledge and understanding, which will benefit a lot of people. 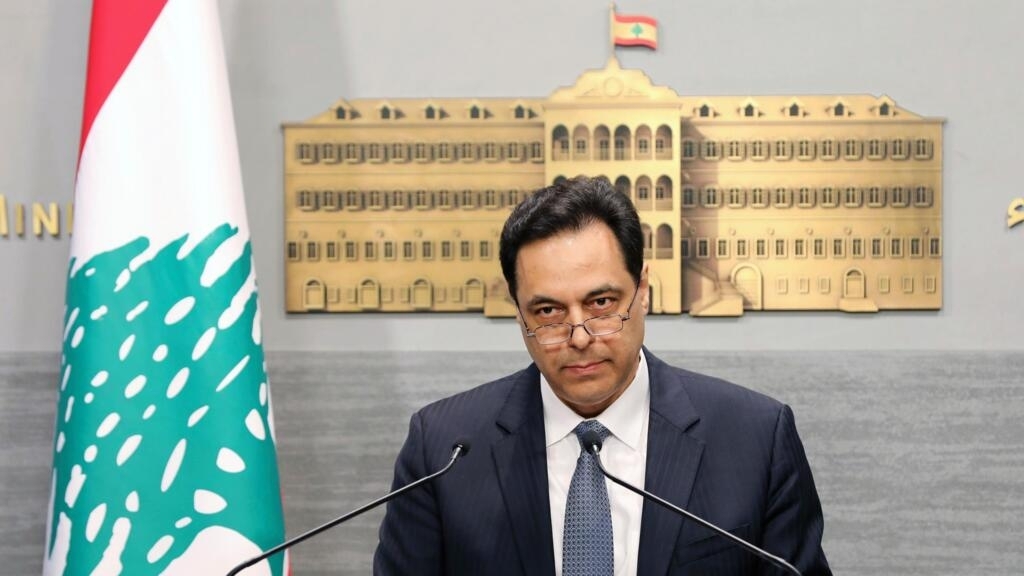 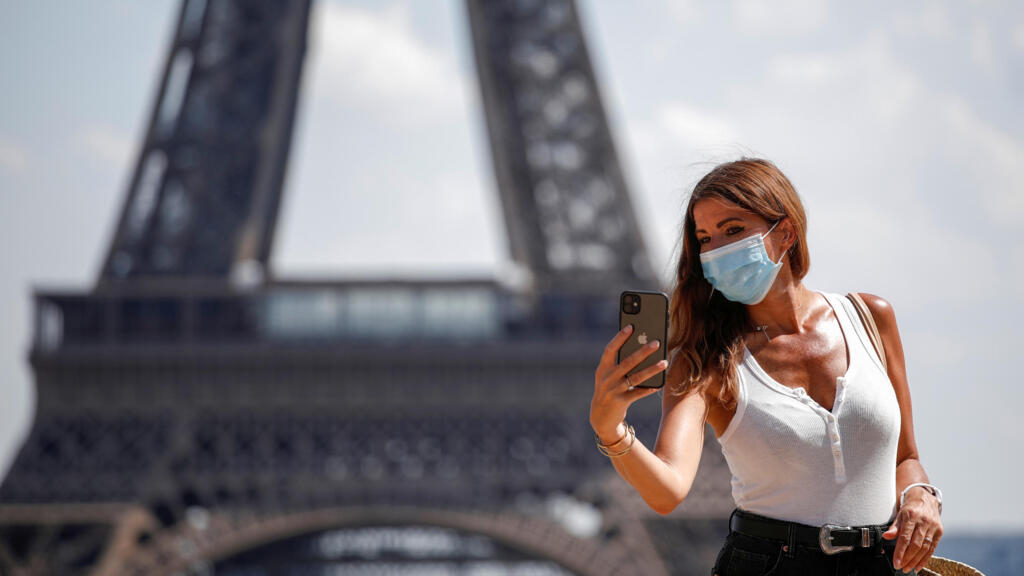 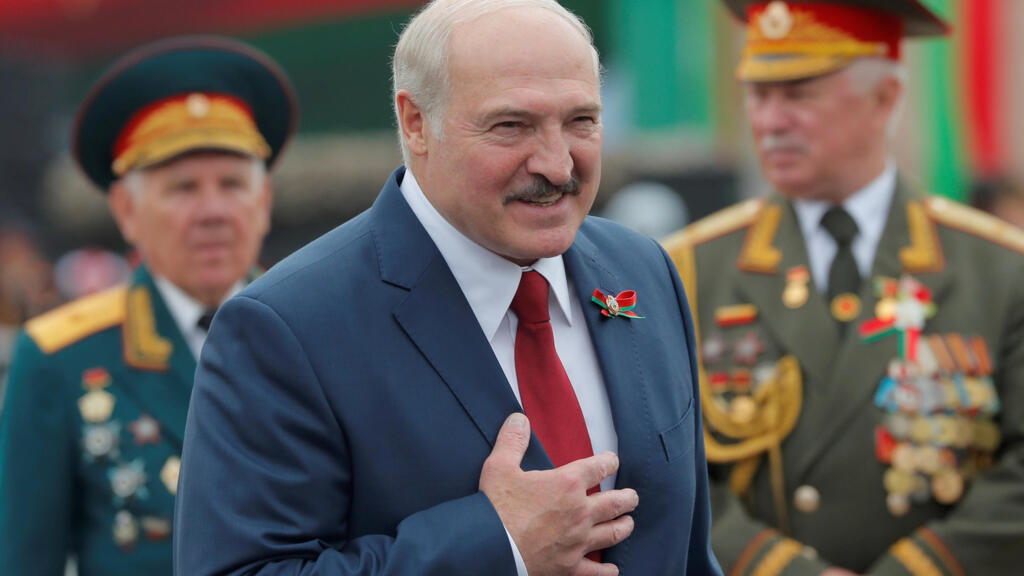 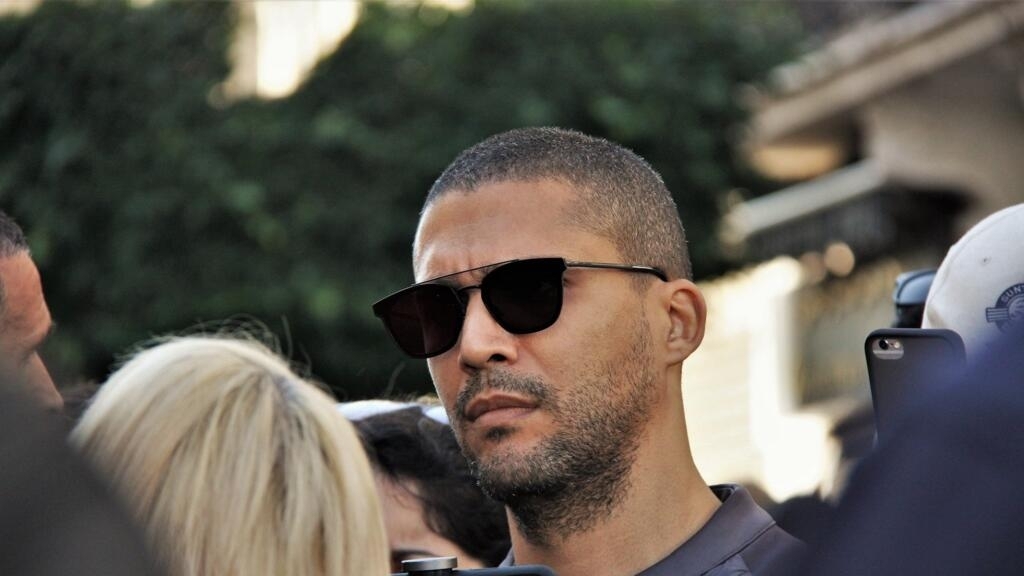 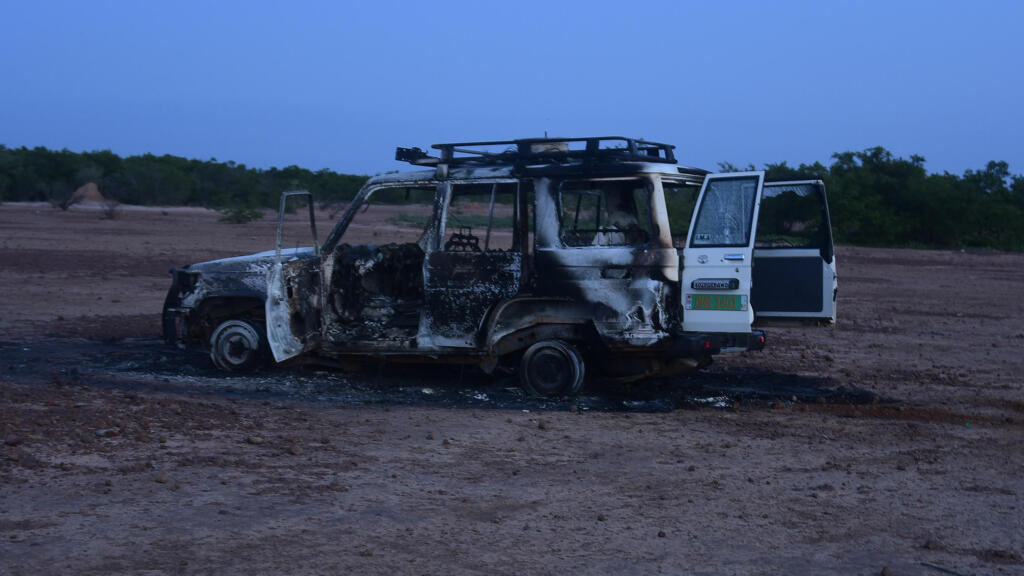