Turkey is a beautiful country and one that is incredibly popular with British holidaymakers. Whether you are staying in a hotel, resort area or Kas Villas like those you can find at https://kas4villarentals.com/ there are plenty of beautiful attractions for you to see. Here are some for you to consider:

Aya Sofya – This incredible building in Istanbul was commissioned by the Justinian the Byzantine emperor. It was consecrated in 537 and converted to a Mosque in 1453. It became a museum in 1935. The building is famous for its mosaics and domed interior. There are mosaics titled as Christ as Pantocrator which is located above the Imperial Door, a beautiful 9th Century mosaic can be found in the apse of the Virgin and the Christ Child. There were mosaics located above the apse, although only tiny pieces remain today, theses were images of the Gabriel and Michael the archangels.

Ephesus – is located on the island of Ionia which is an ancient city which displays Hellenistic and Roman settlements. Archaeologists uncovered some amazing monuments including the Library of Celsus, the Temple of Artemis and the Great Theatre. It is now a UNESCO World Heritage City which further cements its historic significance. It is a great example of a Roman Port and would have been an impressive city with a thriving commercial centre.

Cappadocia – is another historic region that appears to have a fairy-tale quality to the geographic qualities of the area. As well as being a beautiful geological area it also has some significant human history behind it. The soft stone located here lent itself to the creation of underground caverns, many of which can still be seen today.

Topkapi Palace – building work started on this palace in 1459 after it was requested by Mehmed the Conqueror. It became the home and admin headquarters of the Ottoman Sultans and following on from the end of the Ottoman Empire in 1923 it was turned into a museum that is run by the Ministry of Culture and Tourism. The Palace became part of the Historic Areas of Istanbul which in 1985 became classified as a UNESCO World Heritage Site.

Sumela Monastery – This monastery is located on the Mela Mountain. It is a Greek Orthodox Monastery that is dedicated to the Virgin Mary. It is nestled into the rocks of the mountains and as such over recent years the site has been closed to the public whilst they dealt with issues with rock falls.

There are just a few of the sites that you may want to consider visiting when you are next on holiday in Turkey. 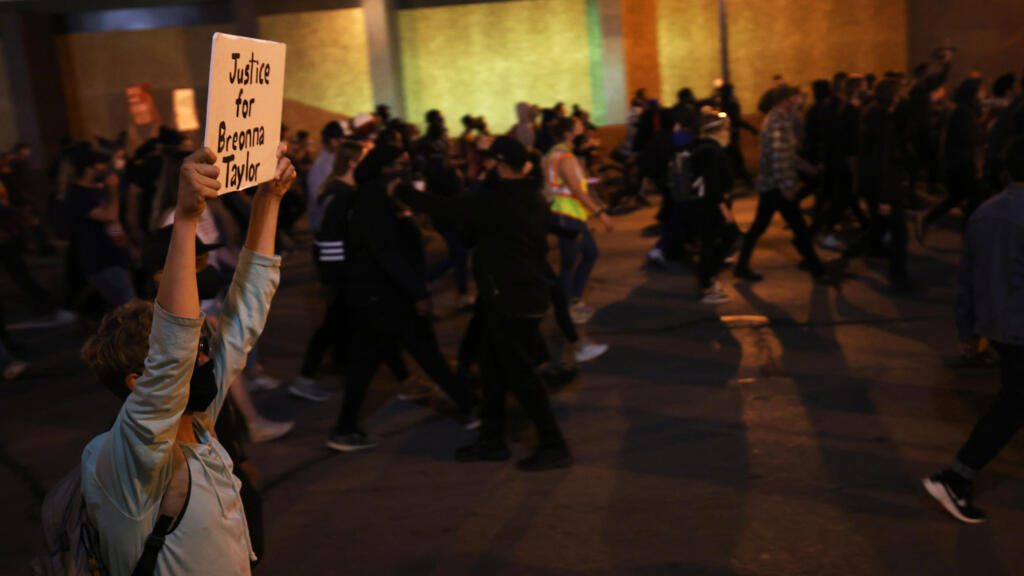 More than 1,000 people defied a second night of curfew in the US city of Louisville to protest over the lack of criminal charges in the police killing of Breonna Taylor, with some seeking refuge in a church. [...] 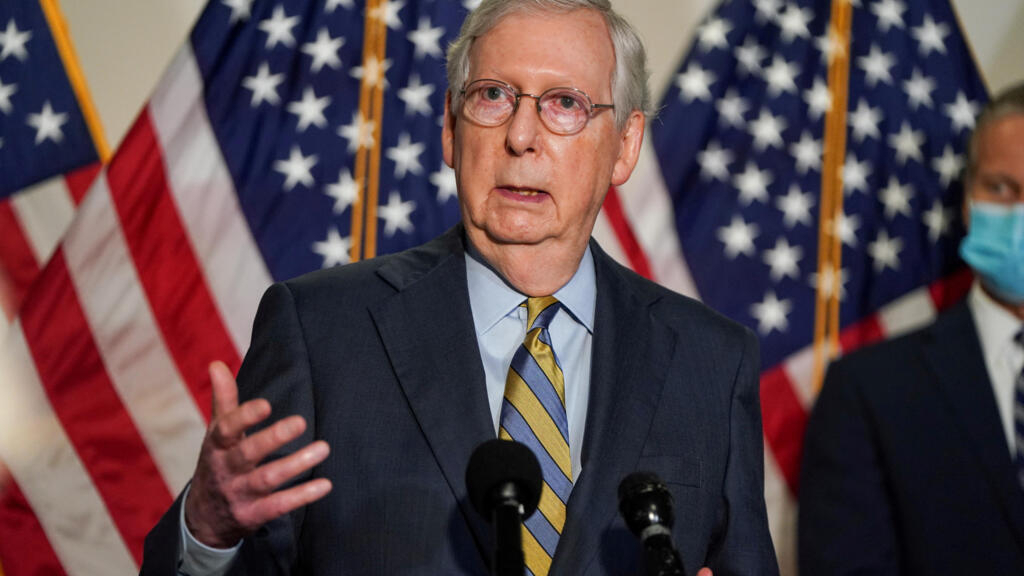 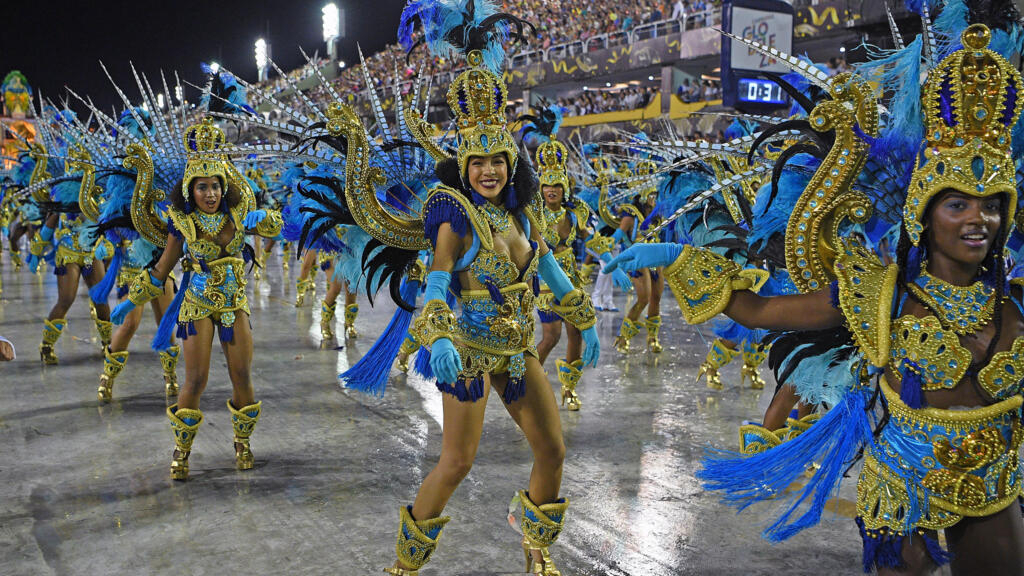 Rio de Janeiro's carnival parades became the latest casualty of the coronavirus pandemic Thursday as officials announced they were indefinitely postponing the February 2021 edition, with Brazil still reeling from Covid-19. [...] 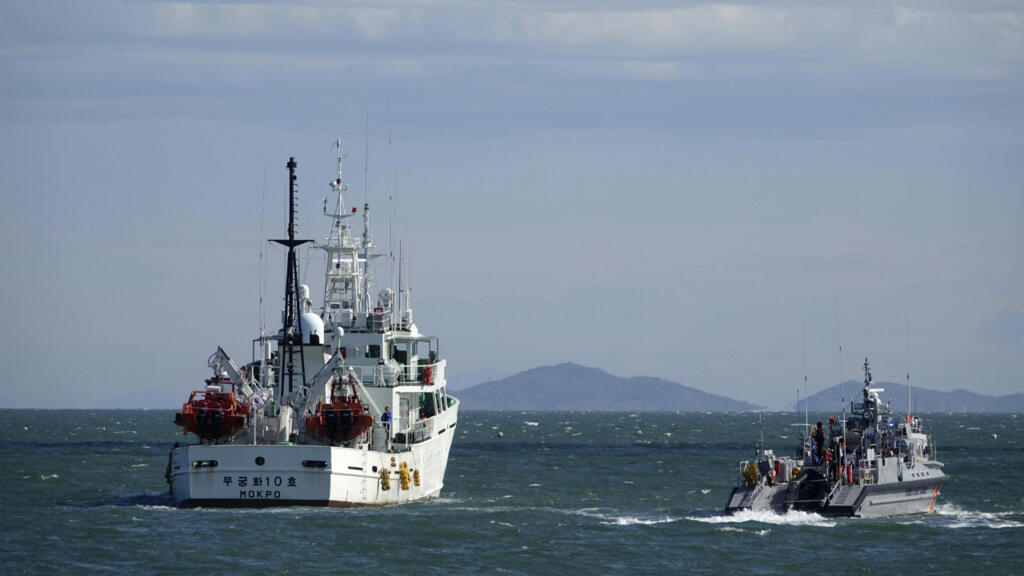 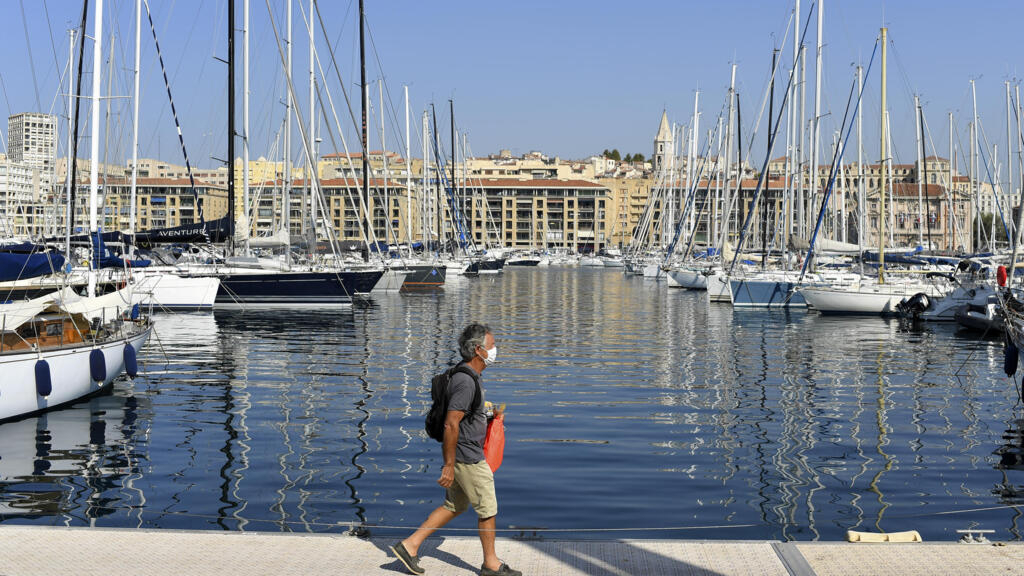 The French government’s highly publicised efforts to decentralise the country’s Covid-19 response ran into the sand on Thursday as politicians and business leaders in Marseille responded furiously to the closure of the city’s bars and restaurants, saying they had not been consulted. [...]